One of social media's greatest opportunity is it's "punk" ability to take people and turn them into "rock stars".

If you take my father's belief system, you have to be classically trained.  Where as, I grew up in the world of Punk Rock, I was 12 in 1977.  I heard The Clash and was hooked.  Joe Strummer, lead guitarist and lead vocalist Mick Jones, bassist Paul Simonon, and drummer Nicky "Topper" Headon via https://en.wikipedia.org/wiki/The_Clash

Now they had talent, but the talent was not about how great musicians they were, their talent was storytelling and connecting with their customers.  Me.

But as Radiohead said "anybody can play guitar" and so anybody thinks they can.

There are people that rather than be themselves they try and be somebody else.  Like Gary Vee.  Or the people that decide they that want instant stardom so they buy followers, likes and retweets.  Those people like the "instant stars' of the reality TV programs fade away.

What do Punks and Classical musicians have in common?  They played in the venues when 7 people turned up, they toiled over their art.  For the classical musicians, they practised and practised.  For the punks they had to perfect the 3 minute pop song, which takes them to be creative, even if it's only using 3 cords.

Want to understand influence and how to spot a fake influencer, then watch this video I did with Sam Kelly also know as Tweetinggoddess

#TimTalks with @Tweetinggoddess Sam Kelly What Do I need to Look for to Run an Influencer Campaign? https://youtu.be/4YVWbrzwNrg via @YouTube

The real experts are the people who spend many years refining their knowledge and skill set in a particular area and become masters of pattern recognition. But all too often, they end up toiling away in relative obscurity and poverty, neither maximizing their opportunity for impact nor earning the money they deserve. 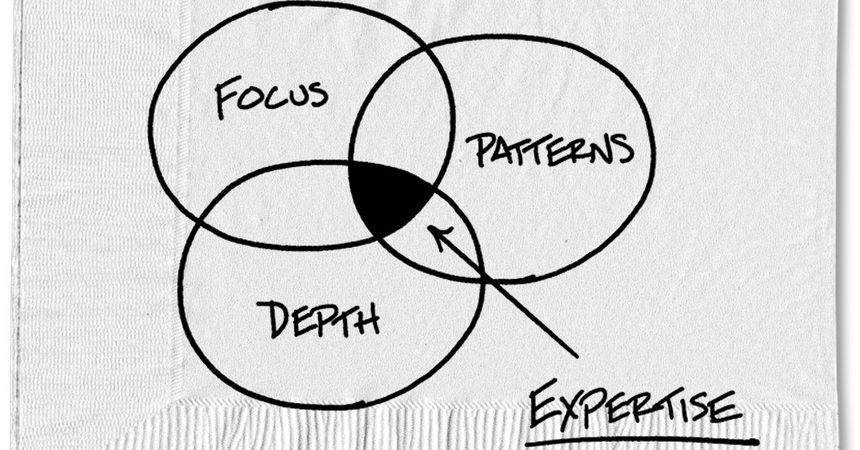