When disruption strikes a business, it is natural for its leaders to try to defend it by focusing on core business activities and improving current products and practices, even while creating a sense of urgency to bring about change.

In a survey of 486 global CEOs PwC undertook pre-Covid, a significant majority said this was a good response to disruptive new entrants.

On the face of it, this reaction appears to be a no-brainer. And there are numerous examples of companies whose defense succeeded.

Take Sky, a European media and entertainment company that responded to disruption by digitising its existing processes and at the same time developing new digital products for its customers — all of which aimed to improve Sky’s core business.

But what if the culture of that business has grown resistance to change?

True culture change means altering the way the organisation lives and breathes. It shapes the way people make decisions, get their work done, what they prioritise, and how they interact with colleagues, clients, and customers.

Culture change is always going to be a difficult subject, and It is really only successful and powerful when business leaders see it as their responsibility, and see HR as a resource for helping them achieve it.

So, surely creating that culture is just as much of a sales concern as an HR priority?.

That’s why culture change has to be a collaborative project.

While culture change can be an important and exciting project for HR, making it HR’s sole responsibility doesn’t work out as anyone had hoped. Too often, it devolves into a transactional “box-ticking” exercise. it is often unjustly regarded as “just more to do from HR.” This isn’t through bad intention or lack of belief that the culture change matters. It’s usually because of competing priorities.

The traditional retail sector has lumbered along for many years, when the internet arrived far too many of them simply saw it as a threat to 'cannibalising' the physical store network and did very little, a few of them followed the herd and added a website, but all done at a very slow pace.

One key reason for Kodak’s demise was its insistence on using the digital photography disruption to improve its core film and printing business. In the mid-1990s, Kodak introduced the Advantix Preview film and digital camera system and spent almost US$500 million promoting it.

So as not to cannibalise the film business (sounds familiar), the Advantix required users to use film and print their photos.

A decade later, Kodak filed for bankruptcy. So why was improving its existing business the wrong thing to do?

The answer sounds simple: A company needs to assess whether the core business is worth saving or improving before deciding whether it should use new technologies to improve it. Kodak should have asked: “Given the new realities, is the printing of photos a viable business for us to fight for?”

If the core business is marching toward oblivion, there is no sense in trying to improve it. When IBM, for example, saw the threat to its electric typewriter business from word processing, it didn’t invest in better typewriters — instead, it gradually exited the typewriter business.

In the 'kodak' example what we can see is a logical understanding of the commercial realities, however a cultural resistance to embrace change became it's inevitable downfall.

If you operate in B2B Gartner and Forrester research now tells us that antiquated 'old school' buying process has fundamentally changed beyond all recognition. In fact Covid has simply accelerated the fact that today the entire 'buying process' has altered, and inertia sits even more with the vendors prospects than ever before.

The key triggers for this change have been altered not just by Covid, but by the key changes in consumer behaviour, because there ability to interact with a brand, company, and it's employees today is all driven by social media.

They no longer go to your website as the first port of destination to invite you in to 'pitch', circa 68% of that due diligence is being done prior to any direct contact being made with a potential vendor.

If your an organisation that still thinks that 'Social Media' belongs to marketing, the guy with the beard, or the girl with the tattoo, or is just another way to 'advertise and promote' your brand then you're in for a shock my friend.

The best leaders ask, “Who do we need to be (culture) in order to achieve what we’re trying to do (strategic goals)?” But there’s one barrier that holds many organizations back from genuine and successful culture change: ownership. The first question to ask when culture change is on the horizon should not be, “How do we go about this?” but rather, “Who owns this?” 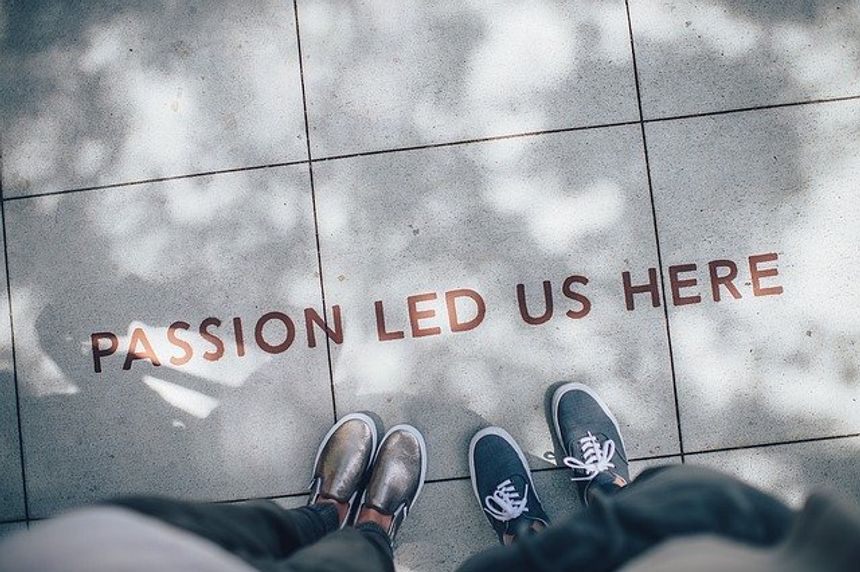