I'm not going to get too philosophical about it but from the day we are born, right through to the final days of our passing we align ourselves to families, friends, and work colleagues, sometime consciously, sometimes unwittingly.

For the latter we very quickly 'cull' those communities as our mutual 'alignment' gets out of step - It's called growing as people.

At school we mix with the people who are funny, entertaining, and personally speaking, better at stuff than us, but above all its the personalities of those people during this stage that we subconsciously involve ourselves with.

This could include things like 'school' based communities, such as math's club, IT club, sports, arts/design, drama and many others, we subconsciously join them because we simply 'feel connected'.

Similar things occur once we enter the workplace and in 'social' places as we get older.

When consumers interact with a brand or company all of the above are subconsciously in play.

As a result we tend to be 'drawn' to those companies and brands that we can relate to and 'feel' best placed to solve our needs and wants.

So, why is it that brands and companies who think they are on 'social' use it to simply carry over the 'advertise and promote' thinking that's turning us off in every other aspect of our lives.

I believe they do this because that's what they have always done, so as consumers moved their attention into the social space brands followed them with intrusive advertising - not 'innovation'.

Here's a great example of one company who 'innovated' an entire industry that for decades was focused incremental change, along with riding 'environmental' and  'sustainability' headlines.

Tesla entered it less than a decade ago with the electric Model S sedan and the Model X SUV, with both cars exceeding six-figure price points for their performance versions.

The level of innovation these cars brought to the luxury car segment was unprecedented, offering acceleration that put all other incumbent competitors into a league of slow automobiles (even if, by old standards, they were fast.)

Social is just that, it's about being social, and not everyone is going to 'get you'.

When you think about joining in communities, engaging with those communities, or creating your own instead of interrupting me with your intrusive ads, guess what?

Like minded people will be drawn to you, you will learn more about yourself, hopefully grow, and build out a loyal tribe of supportive advocates.

I never understand why it is we arrive at the place of work and forget that everything, and I mean everything we do is underpinned by our ability to be social.

Key takeaway from this blog;

Its a 'Superpower' use it wisely.

As brands grow, many of them fall into the trap of playing it safe, and they start to defend their businesses. They stop playing to win, become more cautious, and innovate less. The focus shifts from inspiring to guarding, and this proves fatal in practically all cases, but especially in luxury. Customers in search of inspiration will move on to the next brand when the brands that previously inspired become passive. The result? At first, growth rates falter, then brands stagnate, and then they decline fast. 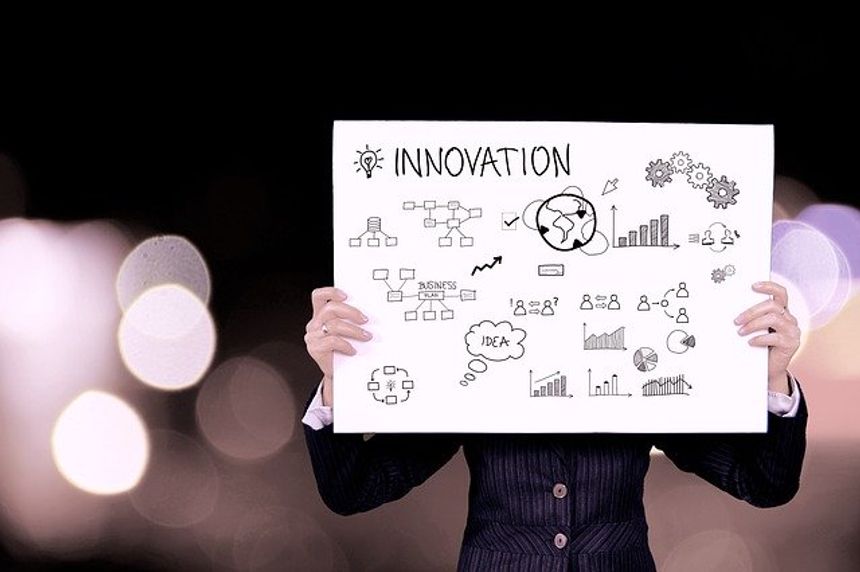