In a new McKinsey study,1 83 percent of global CEOs say that marketing can be a major driver of growth. For a function that has all too often been thought of as the “brand” or “advertising” arm of the business, but, is this a notable development?.

"we thought a lot about the future role of management for sales and marketing".

Currently there are two issues, each department is siloed.  Marketing think as just Marketing and Sales thinks just as Sales.

The fact of the matter is that the internet has changed everything and we need a new approach.  We suggest one in our book, the CGO could be a name for that person but it doesn't feel action orientated enough for me.

In "Smarketing" we develop the idea that the "pipe" should be treated as one free flowing, friction less process and we shouldn't say which department should be involved at certain points.  Both Sales and Marketing do what they are good at, but should work as one.

The buyer is in control of the process and we shouldn't dictate who they deal with, it is when we do this that we create friction.

So, whose right McKinsey or DLA Ignite?

Well, I think they've both got extremely valid views. For the open minded leadership team this is about recognising that silo mentality results in business stagnation without innovation. 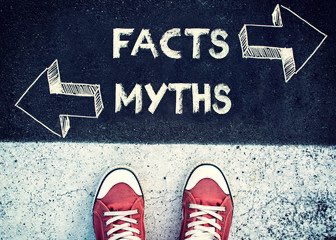 You might have seen me post this statement a few times, if so here it is again for good reason.

"The changing metrics required to support omni-channel organisations has meant that the traditional Marketing Director role is now outdated, some might say redundant. The need to become deeply embedded in the entire business enterprise operating more as a ‘Chief Change Maker’ has created the requirement for a number of unique skills to sit alongside all business touch points."

While such positions are not entirely new, digital transformation leadership positions are growing due to the acceleration of digital disruption across all industries. According to DBT Center research, more than 75 percent of executives now believe that the impact of disruption on their industries is major or transformative, compared to only 27 percent in 2015. Our data shows that the pace of digital disruption is rapidly accelerating and executives are feeling its impact more acutely.

In my experience the perception of 'transformational change' is all about technology, tools, gadgets and gizmo's, which is where most of these projects tend to fail, we often hear people say 'we got the tools and not a lot changed' - as Tim Hughes often says 'A fool with a tool is still a Fool'.

Any change is driven by 'people', they either act as 'enablers' or blockers, the technology (whilst complex) is merely part of the enablement process.

To build deep, productive relationships, CMOs have to win over some skeptics in the C-suite. Only half the CFOs we surveyed, for example, said marketing delivers on the promise of driving growth, and 40 percent don’t think marketing investments should be protected during a downturn. There is even less symbiosis between marketing and the chief human resources officer (CHRO)—a big Achilles heel, given the need to attract the world-class talent that will allow marketing organizations to thrive. 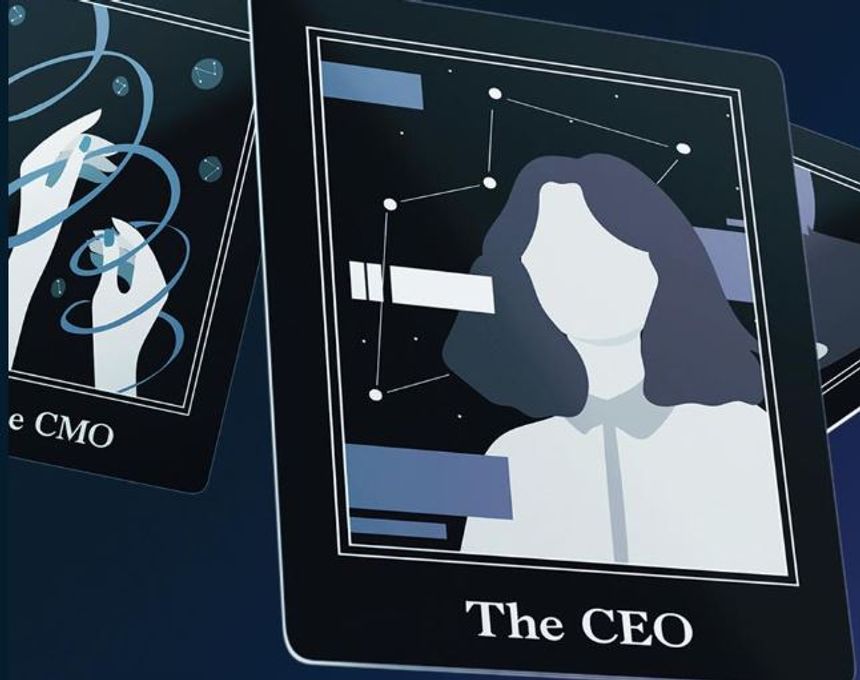