In my previous company I took over a bunch of sales people who loved and hated each other.  It was a toxic culture, we have all heard of the phrase "keep your friends close and your enemies closer".

One of the other issues was the fact that the Sales people in the field had lost their ability to prospect.  What would happen is that the Field sales people would claim the deals of the inside salespeople.

We used social and opened a number of channels the first was a channel that you would post a lead when you created it.  All sales people and management were invited.

From a management prospective, this gave visibility to all the non marketing lead generation as well as visibility to was exactly creating the leads.  This caused the field to squirm as they realised that in the new world of social there was no way to hide.  If you are creating leads then you are posting them in the channel on social.  The silence from some people was deafening.

Then the field started claiming the SDR leads, the SDRs dived straight in and called the field out for doing this.

At that point we had clear visibility of which sales people contributed and which didn't.

As a leader, with 100 plus sales people this really cut through the bullshit and excuses.

We then went through the channel live with sales people during reviews and QBRs.  A lot of the lazy salespeople did us a favour at that point and resigned. QED.

I often meet with clients who tell me that the relationship between their Business Development Representatives and their quota-carrying sales reps (inside and out) is discouraging.  I recently sat in on a meeting where the mistrust, finger-pointing and lack of cooperation was alarming. The lead generation efforts were labeled “poor” on the one side and the effort made to convert leads (number of calls made to prospects in this case) was called into question on the other. 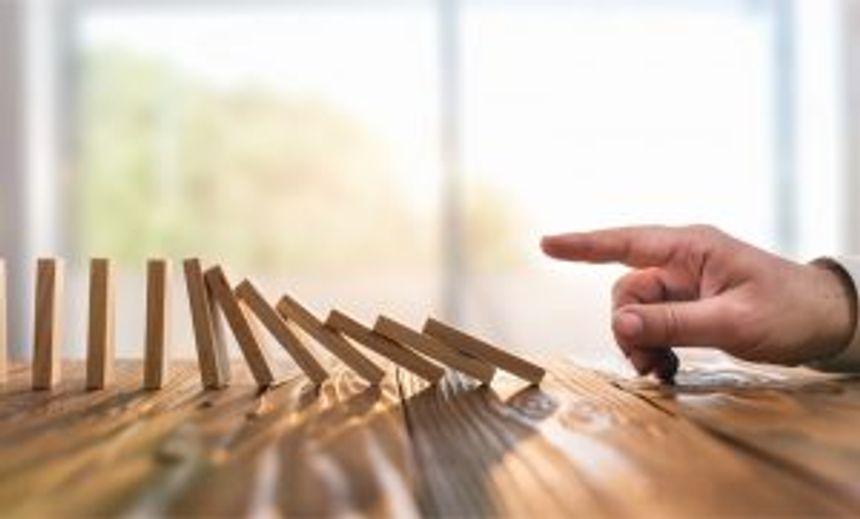