Interesting article and interesting research that shows that pretty much since 2001, advertising spending has tracked the economy.  But something is happening and actually people are not sure what it is but people seem to be spending less on advertising.

Maybe we trust facebook less and therefore having an ad in that environment isn't a good place to be.

Maybe it's because some of the big ad spenders have reduce spend and found revenues went up.

Maybe it's because we have a whole generation of people, millennials and generation z for who advertising is meaningless.  My partner son is 23 next week and when he buys things is reads content.  He may see an ad, but that just gets him reading up on the subject and talking to him he sees ads as either 1. Irrelevant and salesy so are ignored or 2. Kick off research, and he reckons that in pretty much all cases an add will kick off a purchase for a competitor.  Because the advertising won't have backed up the ad with educational content to consume.

Maybe because it's adblockers?

I'm sure it will be a long time before we see the death of advertising, but the only people who seem to think advertising is a good idea are the people selling it.

Advertising spending’s almost-perfect record in tracking global growth could be shattered as big ad agencies are challenged by a changing industry landscape, according to global marketing firm Dentsu Aegis Network Ltd. Global ad spending has been a strong coincident indicator of world GDP growth, with a 0.89 correlation from 2001-17, according to Dentsu Aegis data. For the past six quarters, though, Chief Executive Officer Jerry Buhlmann is seeing demand among the bigger players in North America slide, even as U.S. growth remains on a solid path. 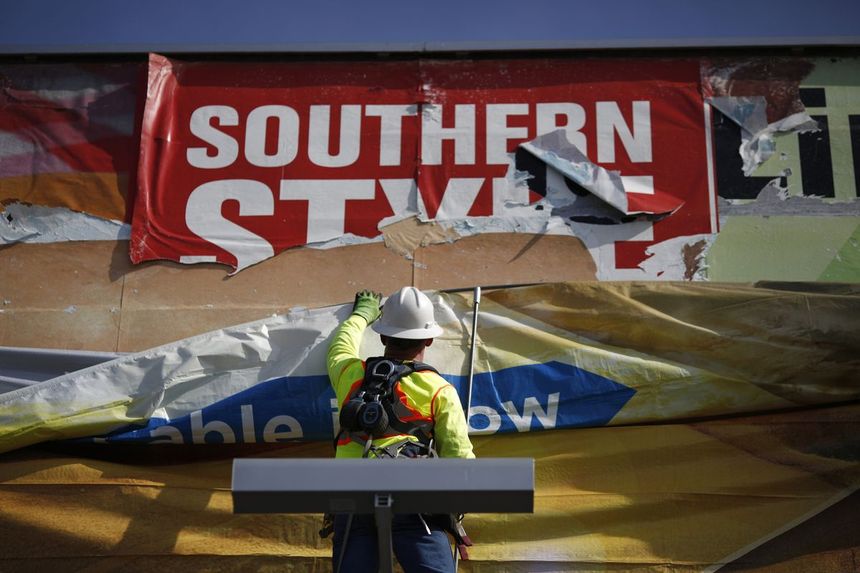