Today's digitally savvy and not so loyal consumer are firmly in the driving seat, it's they who get to choose when, where, and how they interact with us.

Someone once said to me "We are all customers of someone else's business" - which if you think about is very true but unfortunately we don't seem to spend as much time 'experiencing' our own business in the same way we expect our customer to do.

On Instagram, FaceBook, Pinterest and other social networking platforms, there are literally thousands of small businesses, and they are all nibbling away, piece by piece at a lot of established retail, and especially eCommerce companies.

And all that 'aggregated' nibbling is already disrupting quite a few of the big boys, with many  more to follow no doubt. and it all sounds very, very familiar.

Back in the mid 1990's an online movement was gradually taking place, an interesting phenomena back then, but very few recognised that this was to be the birth of eCommerce around the globe.

This was at a time when most physical retailers thought it nothing other than a fad, an irritation maybe, and something that if embraced would 'cannabilise' their existing physical store portfolio.

When you hear the word 'strategy' what comes to mind, does it sound like something that can take time to deliver a return?

The question is rhetorical because reality is they are both symbiotic but often business gets drawn into a tactic driven approach whilst losing sight of the strategic 'Why' people should choose to spend their cash with you over a competitor.

The key issue I often come up against is that 'business transformation' is still perceived as a tactical technology driven initiative, when it's actually a people and process mindset thing.

Sure the tech can act as an enabler of of efficiency, and sometimes even have huge impact on improving the bottom line, in particular where it streamlines outdated cost and certain manual processes.

Change is driven by leadership mindset, businesses that cling to a legacy thinking mindset 'we can't change because of' type of excuses, or our 'legacy systems can't just be thrown away', or 'our leaders don't do what they ask us to do' are the most common 'blockers' of any change.

Pre-Covid Retail has always had to work hard at getting people through the doors, this is equally true for all online retailers.

With consumers moving more of their shopping online during the crisis and getting a 'good enough' experience who in your 'Change Making' team are focused on answering the big question around 'how do we go about building an outstanding multi-channel' experience post Covid in order to not only maintain that edge, but continue to win out over the competition?

Many years ago I was 'invited' by a few headhunters following my highly successful tenure with N Brown Group plc to see if I would be interested in heading up the M&S online business, Boots, and other household names were in that mix also.

I already knew it would be akin to pushing water uphill, why, because every retail HR department (the CEO was far too important to talk about the internet) that head hunters put me in front of told me that the biggest priority was to protect the 'real estate' (store network).

As I mentioned earlier their biggest concern with eCommerce was 'cannibalization' - M&S is a 100+ year old stalwart of British retailing and it echoed what all of them were thinking and saying - so my answer was a resounding 'thanks, but no thanks'.

As we look to kick start business from this global crisis it might be time to realise that the transactionally biased and 'good enough' eCommerce experience that was originally thought up for the early days of the internet just doesn’t work anymore.

70% of millennial consumers are influenced by the recommendations of their peers in buying decisions, and 30% of consumers are more likely to buy a product recommended by a non-celebrity blogger. Why? Consumers want to hear from other consumers. This is largely due to their trustworthiness, their relatability and the fact that their followers value their opinion more highly than a celebrity or brand. 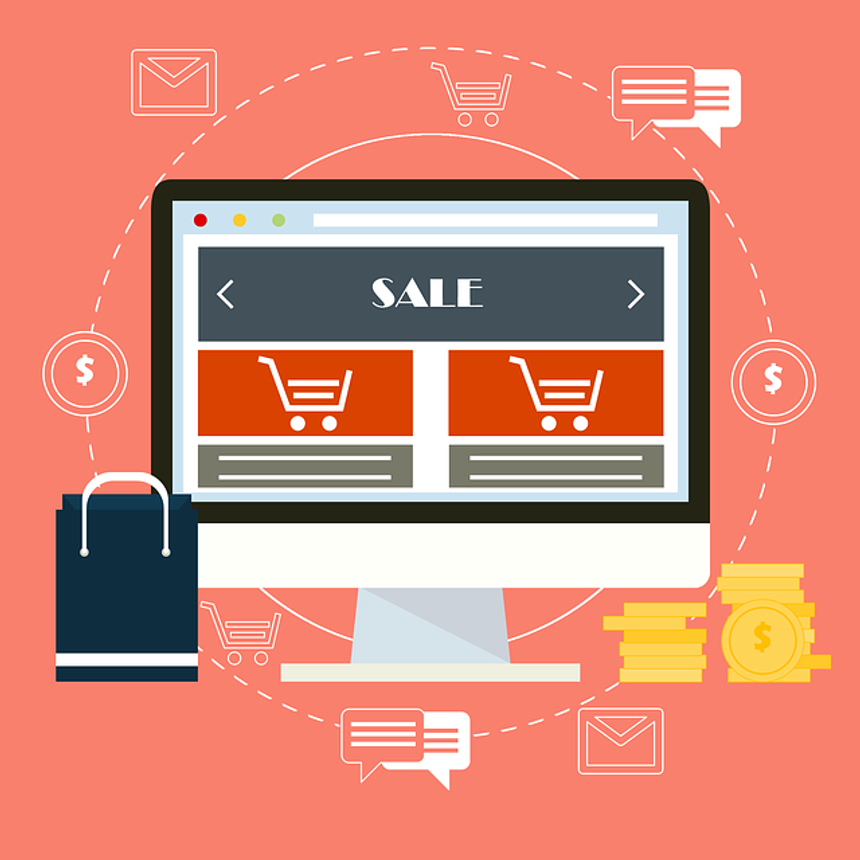