It took over 100 years for 'mail order' to reach 10% of retail sales - but when eCommerce arrived it took just 10 years.

Some on the struggling high street chose to simply add a website rather than look holistically at how this new medium could be used to improve the relationship and experience with its customers.

They also thought that asking for our e-mail address so they could send us the receipt and add us to their spammy 'buy this' newsletter was innovation.

It used to be said that 'we (The British) are a nation of shopkeepers' but based on recent times you would be hard pressed to believe this is the case today.

In the 80’s we witnessed what some have called a UK retail renaissance.

Brands like ‘Next’ reinvented men’s fashion, ‘Benetton’ created its own innovations in store and product brashness, Anita Roddick gave us environmentally friendly health and hygiene products with ‘The Body Shop’.

We saw retail innovators like Sophie Mirman take a pair of socks and make them fashionable with ‘Sock Shop’.

‘Tie Rack’ followed suit and ‘Olympus Sport’ moved 70's sports retailing from back streets that were ran by former retired footballers as part of their retirement plan into the national retail mainstream.

The 90’s inevitably saw casualties and consolidation in the sector with several companies either rebranding or being absorbed by what were once seen as weaker competitors, along with further retail ground being ceded to the blandness of US style homogenisation of the UK retail high street and shopping malls.

During the first half of 2020 circa 3000 stores disappeared from the UK High Street, and with the most critical hyper active, highly discounted festive season now behind us January 2021 has proven there will be more to follow.

The fall out from all of this isn't just the shareholders, it isn't the 'management team', they will go elsewhere with a chunky payoff and repeat the same internalised ivory tower slow moving thinking that created the problem in the first place.

The sad reality is it's the front line staff and families along with the associated supply chain that continue to feel the true burden of all of this, both in their pocket, and with the disgruntled consumer.

Today the entire buying process has changed FOREVER, this is already impacting both the B2B and B2C sectors. The winners during and post pandemic will be those that have invested in the time to truly understand the potential for the social medium, and look to up-skill not only the workforce, but also the boardroom with an understanding around a 'social strategy' in today's socially savvy, digitally connected world we live in.

This tells us that change in any sector is always in play and burying our heads in the digital sand won't turn back the nostalgic retail clock, or alter the fact that the retail model and its analog leaders of the 20th Century no longer work.

Among the dozens of large retailers to file over the past three years, many described in bankruptcy filings an environment where shoppers quickly shifted their behavior, reducing mall visits and increasing their online shopping.

You don't need me to tell you that seismic change in consumer behavior has already happened.

The reality is that many of the big box, multiple retail brands we see failing today were conceived in the 20th Century, they're being ran by leaders who themselves were born in that same century, learnt their retailing craft in the same century and still think it will work in the 2nd decade of the 21st Century and beyond.

Many of these brands took decades to become household names, and from what we can now evidence it seems that many of their leaders still believed that they had a few more decades to adjust to what in the 21st Century is a dynamic, agile, ever shifting omni-channel retail landscape where today’s customer truly is king/queen.

The whole industry is in a sate of flux, it's really struggling to find out how to compete in this Covid agenda setting agile multi-channel, digitally savvy consumer led world.

Yet, they continue to ignore that there are 3.8+ billion people around the world who are active on social media, and when they do they still use the medium to 'advertise and promote' themselves - why?

Many of those people on social media are also employed in the retail industry, and I have no doubt that the employees of these companies have a bigger social media footprint than the leadership teams of these struggling businesses, and they all have their own area of expertise and stories to tell.

These people without knowing it are 'micro-influencers' in their own right, and with the right training and support can become a huge Superpower for innovative retailers of all kinds.

Social media has democratised share of voice; people are no longer passive consumers, but creators.

Consumers are now dictating when, where and how they engage with brands, and they’re beginning to use this newfound power to voice their concerns and boycott brands that don’t share their values and belief.

Whilst your still thinking 'Macro' they operate 'Micro', and when aggregated this is akin to a powerful Tsunami of competition eating away at your business day in, day out.

Just as all those unknown online retailers nibbled away at traditional retail over the last 20+ years, 'social commerce' will do the same thing for your eCommerce website only quicker.

This is NOT another channel to stuff social media with all that corporate content that people are ignoring. But for the employees to be themselves and to talk on social in an authentic way. 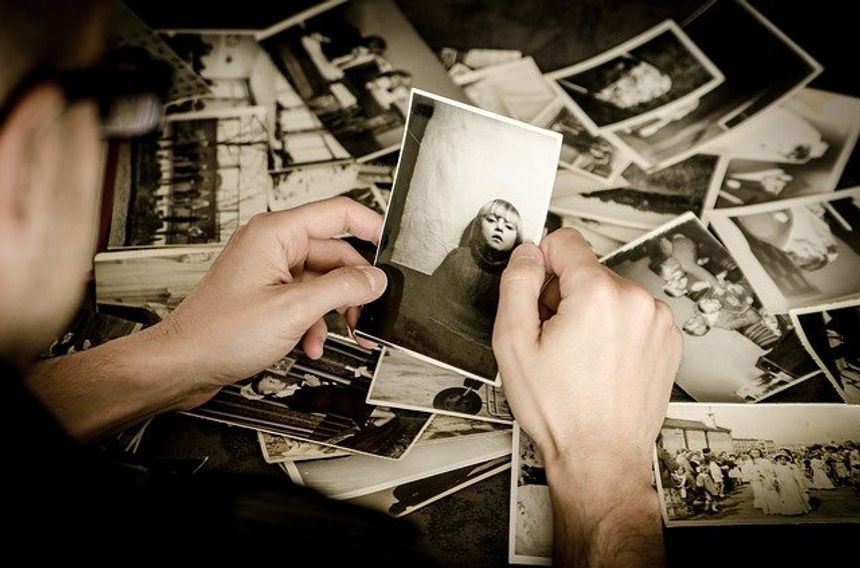