Erratic decisions around 'Travel corridors' are turning out to be yet another reason for people to 'staycation' during 2020.

At time of writing this blog the summer vacation season for most of Europe is slowing down.

The UK government seems to be changing its mind every other day on where we can go for that family vacation everyone had been looking forwards to, all based on 'the science' we're told.

We can't go to the Gym but we can go to the pub - apparently!

For the 'Visit Britain' campaigners it's clearly a welcome boost to domestic tourism as more and more people have opted to holiday at their chosen place around the UK.

For some smaller locations it's also led to huge anxieties for locals, due in part to the volume of traffic on the roads along with the 'beach herd immunity' being expressed by thousands who have been in the UK's version 'lockdown' for months.

As with other sectors of retail that have been impacted by the 'stay at home' drip fed message from Boris and Co yet another casualty is that of 'travel retail'.

Luxury names including Harrods, Chanel and Burberry – all with stores at London's Heathrow – typically perform well at airports. However, a travel retail presence also gives domestic high street and premium brands the opportunity to connect with international consumers. (link below)  register to view SORRY!

As travel passenger numbers hit an all time low this is now having not only an impact on our choice of holiday destination, its also creating huge issues for many associated businesses that operate in the supply chain associated with the travel sector.

This week we were informed by 'Chris Witty' Chief Medical Officer' to prepare ourselves that a vaccine ready solution won't be available until sometime in 2021.

As each week and month goes by the inability for people to move around and stimulate the economy adds to each countries debt levels, due in the main to state subsisdised support - something that is not a long term viable or affordable strategy.

So, for me the biggest question 'how do we unblock the blockage' in a way that's yes incremental, but also affordable and scalable for every country.

Did I hear someone say 'mass testing stations' - something that can evidence the ability for citizens who prove 'negative' to start moving around and prove it to others?

And the most cost effective way to start to communicate those 'safe to travel messages from passengers - Social Media.

“The Covid-19 pandemic came at a time when the travel retail business was really flourishing,” says Simon Black, head of travel retail at Harper Dennis Hobbs. “Spending in fashion and accessories in airports had never been so high and many fashion brands were working on major strategies to enter the market. Pre-pandemic it wasn’t unusual for airport stores to be the number one store for many fashion retailers.” 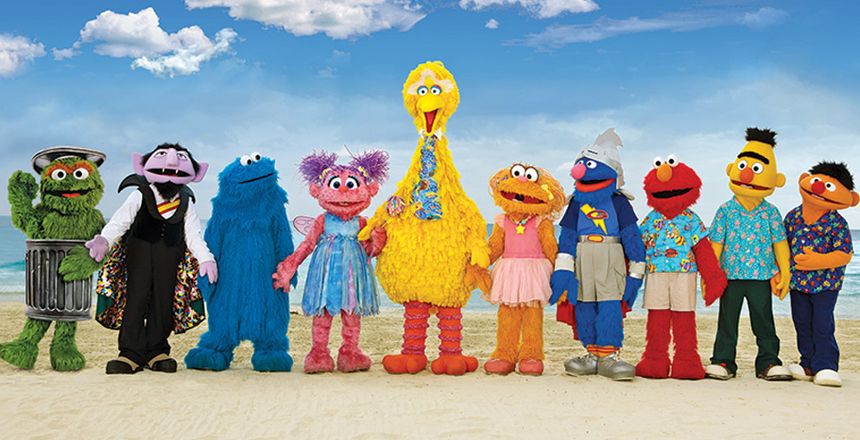