I know many companies that have bought 'Microsoft Dynamics 365', but its a bit like when we buy Microsoft Office 365 which includes 'Word, PowerPoint, Excel etc, so, if your crap at spreadsheets like me then they don't see much action.

So a lot of the hidden value just sits there not being utilised, and as we say a 'fool with tool, is still a fool'.

Chances are your media agency was using 'Microsoft Dynamics 365' prior to this crisis.

Its how they report back to you on what you have spent, what happened, the ROI, and chances are they we're charging you a hefty part of that retainer for giving you campaign insights that you could access yourself.

No one, and I mean no one, especially your agency, no matter how great the relationship can know your business, your products, and your customers better than you and your employees, they simply don't have resource tied up 24/7 babysitting your campaigns so they can 'react'.

So yes, I'm pretty sure that your agency is using 'Microsoft Dynamics 365', and it's not in their interest for you to have access to the same product suite, because that's how they keep you plumbed in. 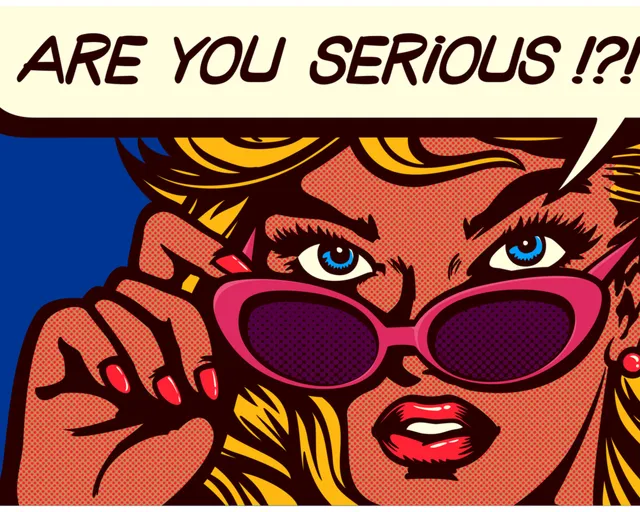 Do you remember the movie 'What Women Want' with ‘Helen Hunt’ & ‘Mel Gibson?

From a freak accident he’s empowered with the ability to ‘hear’ what women are thinking. He uses his new power to win a major deal for his ad agency firm with Nike women’s division, he also wins, loses, and gets the girl back.

Oddly enough, we all have that same ‘SuperPower’, and we don’t need the freaky accident to use it.

In the world of social media, people don't think like this, they're not focused on being part of a 'campaign', they just want to be social, and being social is in itself a fluid and dynamic space. Which is why its important that you are constantly 'listening' and consider bringing this key tool inside your business.

In the 'dynamic' world of 'social media' having the ability to 'listen' is one thing, being able to react in a timely manner, and in context can make the difference between you, or your competitor winning out.

At the moment you might not know how to tap into it?

It’s called ‘Social Listening’, and from what we can evidence far too many companies seem to be missing this most crucial and powerful element on Social Media.

If you’re prepared to unlearn what you ‘think’ about Social’, and learn how to ‘listen’ I will show you, your Company & colleagues not only how to unleash that ‘SuperPower’ but also how to do this consistently.

I have 5 grown up Children, two of them were born profoundly deaf, this means that without hearing aids they wouldn't hear a pneumatic drill going off behind them, they would 'feel' the vibrations of course, but no noise, literally nothing. 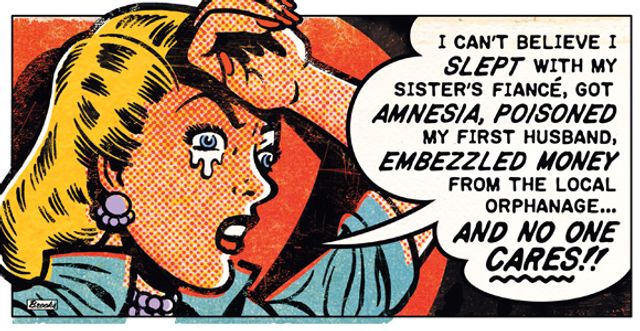 Is The World Having a Nervous Breakdown or is it Just Pent Up Emotion?
Stephen Sumner