I recently wrote a few articles on here about analog leadership in what is today a digitally savvy social media connected world. From the engagement I received my opinions resonated with a few people in the multi-channel retail industry, and other sectors?

The thrust of these articles was mainly about the widespread malaise impacting the retail landscape in the UK, probably the same in other territories in that most of these troubled companies are being led by analog CEO's and supervised by the same analog Chairmen - it seems many in the C-Suite prefer to live in the comfort zone of an analog echo chamber these days. 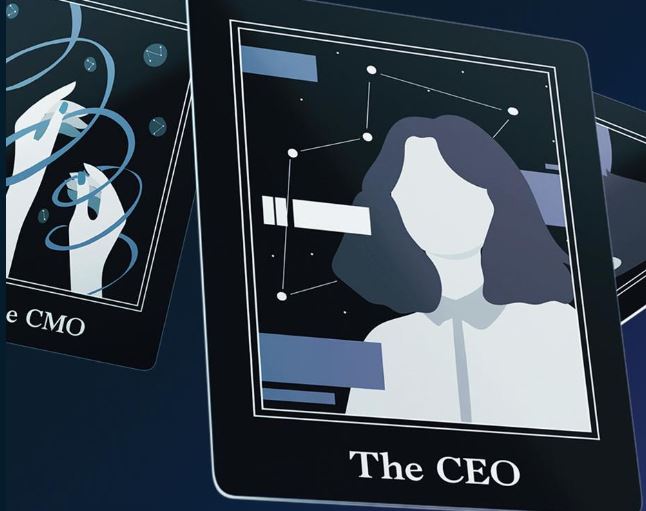 I often mention and refer to the term 'Change Maker' within companies. More often than not these are the 'go to' people that the board select to drive through key initiatives.

So when I saw this recent post (link below) about companies creating shadow boards made up of your more agile and digitally aware people I thought it would be a great way to bring real innovative thinking and well needed challenges into the main board room.

[Apologies in advance for the really shit intrusive advert from the link].

A lot of companies struggle with two apparently unrelated problems: disengaged younger workers and a weak response to changing market conditions. A few companies have tackled both problems at the same time by creating a “shadow board” — a group of non-executive employees that works with senior executives on strategic initiatives. The purpose? To leverage the younger groups’ insights and to diversify the perspectives that executives are exposed to.

How cool would that be?

To be fair, the majority of people who sit at the C-Suite table have probably come through a 'change maker' journey themselves, and now they lead, direct, mentor and assist junior 'change makers'  (future C-Suite's) to assist them in delivering transformational change, but due to the dynamic and ever changing nature of the digital landscape most of the C-Suite are now sat some way behind the digital learning curve and rely very heavily on the up and coming 'change makers'.

If you add into this the lack of constant learning  and awareness from external change by the C-Suite, you end up with iterative innovation and an internalised board room echo view of the world, with the company and employees continuing to do what they have always done.

These are the guys and girls who know nothing other than a digital world, they grew up using technology and its now no different to them as electricity is to all of us.

In my experience the board of today have a perception that 'transformational change' is all about technology, tools, gadgets and gizmo's, which is where most of these projects tend to fail.

Any change is driven by 'people', they either act as 'enablers' or blockers, the technology (whilst complex) is merely part of the enablement process.

So if you continue to think and behave like it's still the '20th Century' in what is now a socially savvy dynamic 21st Century digital world it's not surprising that your demise won't take a decade, it's probably already kicked in.

Makes you think, doesn't it?

under the direction of CEO Mario Bizzarri, Gucci underwent a comprehensive transformation that made the company more relevant to today’s marketplace. Gucci created a shadow board composed of Millennials who, since 2015, have met regularly with the senior team. 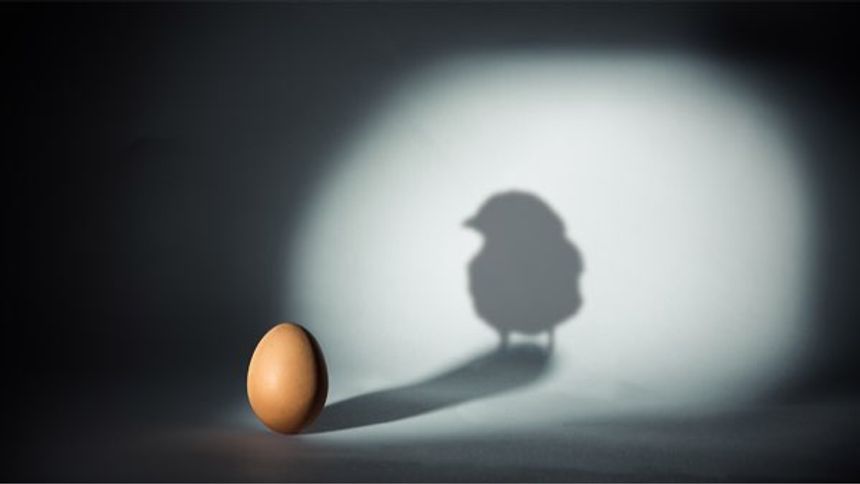