When I was growing up one of the best treats ever was to go to the 'match' and watch my team which is and always will be 'Manchester United'.

If you support another team and are still reading this then hopefully we share some of the same nostalgia, especially around 'Match Day Programs'.

These were not only something that you just read whilst waiting for kick off, for many they became something of a collectors item. Especially if you were lucky enough to get a few signatures from the manager, or favourite players.

I used to have a few signed by Sir Matt Busby and George Best, in latter years I had a few signed by 'Fergie', Eric Cantona, and the great 'David Beckham, ahhh, the nostalgia comes flooding back!!!. 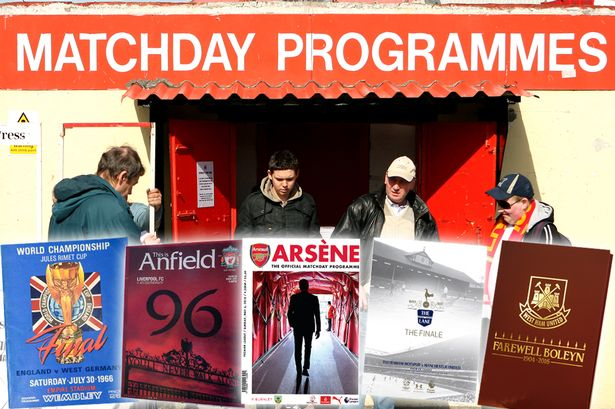 The question posed in the link below suggest that these are fast becoming a product of a bygone age, and with the continuing rise of mobile data services, combined with the 'I want it now' generation is making them somewhat a redundant item for fans.

What do you think, are we simply clinging onto the old ways of doing things because of nostalgia, or is this yet another example of a rapidly changing world that recognises changes in fans behaviour, and uses technology to serve them better?

“There is a strong argument to scrap printed match-day programmes completely,” he says. “By their very nature they are out of date by the time you pick them up. You pay around £5 and the team line-ups on the back are wrong, for example if a player tweaks his hamstring the day before the game. Fans demand instant information and 5G can help us.” 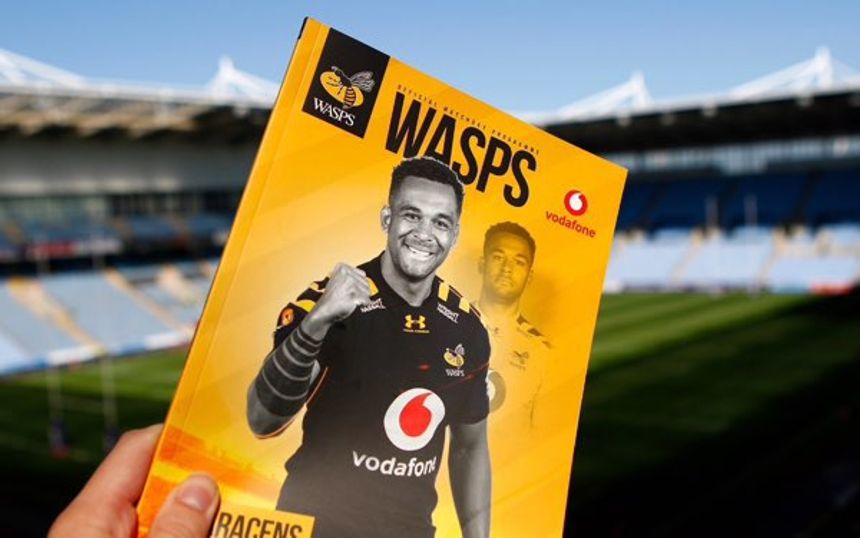