In April, Facebook CEO Mark Zuckerberg said more than three million advertisers were running Story Ads across Instagram, Facebook and Messenger; and, a recent report from Kenshoo found Instagram Story Ads accounted for nearly 20% of ad spend on the platform during the second quarter of this year.

This is the function that allows you to knit a number of different messages together along with a few great overlay tools like 'vote' or 'yes/no' to a series of questions.

The idea being that unlike a single post that you would either 'like', engage with, or just scroll past. 'Stories' are designed to draw you in, and when they are done by someone you trust and know in your circle they can be quite entertaining, immersive, and engaging.

It seems that brands (advertisers really) have woken up to this as an opportunity to generate engagement and dwell time by putting together the 'brand story'.

From the ones I've seen they seem quite polished and can come across as the 'corporate' crap that we all still want to filter out, but hey ho, the platforms will take the money, the brands will pay, and our experience will suffer.

One of my relatives works for 'Red Bull' which as we all know have over the years created some really great 'stories' of their own. She recently went to a Skiing event in New Zealand courtesy of her employer which of course is 'Red Bull', she took her Sister and friend and the only thing Red Bull wanted in return was for them to produce a few picture stories for social media that just happened to showcase that Red Bull are a key sponsor of the event, that was it, nothing too polished, nothing edited by the brand police, just trust in her to showcase the event and the brand in a way she felt comfortable with.

Now this isn't anything new, after all brands have been utilising influencers for sometime, and guess what?, yes we have all become cynical of that 'promoted' approach because we know it's not authentic.

Andrew Foxwell, (link below) co-founder of the social media advisory firm Foxwell Digital, said user generated content that looks native to platform performs best for the campaigns he is running: “For example, boomerangs and still images that are shot quickly and simply on phones, and generally look like something you’d see posted by a friend versus a more stylized image shared by a brand.”

So when you look at adopting an 'employee advocacy' strategy it not only requires the company to have a framework for helping employees utilise their own social media voice and network, it will require some degree of additional training for all parties in order that brand and employees are aligned on the operating boundaries.

Have you tried 'stories' yet?

In terms of adoption — both from users and advertisers — Instagram Story Ads have had a sizeable head start over Facebook Story Ads as they were launched more than a year before Facebook’s ad unit. 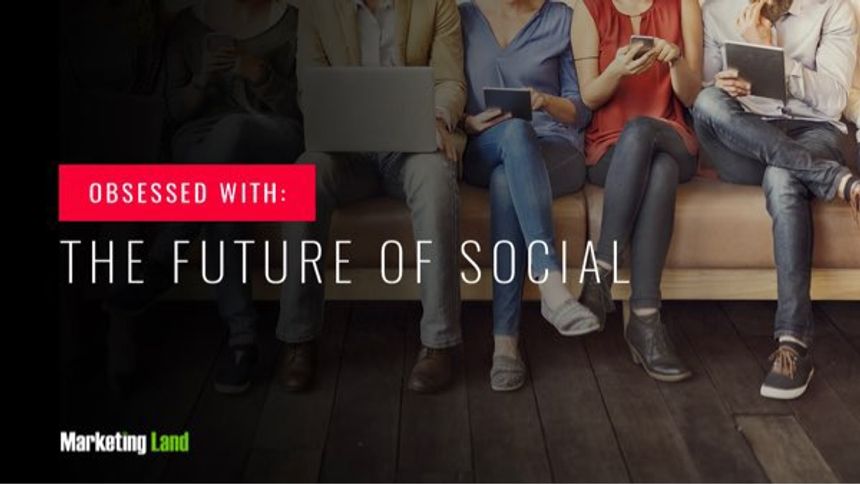