At my previous company, we took the salesforce through a sales transformation, at the time we were under massive competitive pressure as well as making the move from on premise to cloud.  To do this we "ripped up" the existing processes and completely rebuilt sales from the ground up.

Over the time we made a number of failures, we thought through the use of social selling and the fact that sales people can sell more for less effort they would be all over it like a rash.  Wrong.

We organised a webinar, invited everybody and ... nothing happened.

Next we ran Linkedin training to train people on the tool and guess what? .... nothing happened.

It wasn't lack of motivation, people were up for learning something new especially something that could enable you to sell more for less effort.  Some even wanted to sell even more, for the same effort.

Everybody, got it was a tool and can press the right buttons, but people were scared.  They would never admit that in a class, but here was a new and different way of working.  So often we place our own view of life and expect people to have the same frame of reference.

As well as rolling the program out of the salesforce we also asked the channel to take part.  The fact we had 20,000 partners made the amount of effort required a challenge.  That said, your channel must be equipped with modern tools and techniques otherwise how will they sell.

Here at DLA, we have a channel and as well as empower them and on boarding them so they are self-sufficient, they also get access to the same tool and techniques that we do.

If your company works heavily with channel partners or has a few activated, having a strategic channel marketing strategy in place will be a top priority. And while there are many different tactics to apply to your company’s channel marketing plan, social media is actually one that needs to play a major role. Certainly, you may be using social media with your channel partners already, but how much focus are you placing on it? Probably not as much as you should be or realize you need to be. 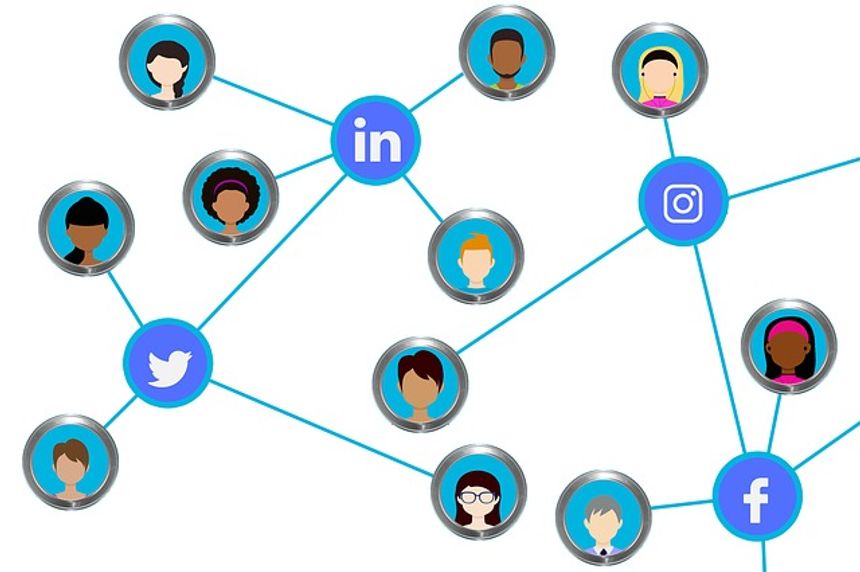