It's probably worth remember what royalties are, they are a small future payment that authors, artists can get if their book, art, music is reused.  As somebody that has spent a considerable amount of time writing two books, it would be great if I got paid (as legally I'm supposed to) when somebody quotes from my books.

But to be honest (for me) the sums are so small, it's hardly worth it and there is an argument that I probably get more PR / advert by somebody quoting me and that's worth more than the royalty.

But if you owned Game of Thrones or the rights to a Hollywood film the missing royalties might add up.

This article points out that the technology already exist in social networks world (on Youtube) to scan posts and check them for copyright.  I had a video of the band The Who taken down.  It was such a crappy video that I would play the "it was actually PR for The Who" card rather than think I was stealing from them.

While this argument with carry on in the world of the free as the internet seems to be.  One thing is true, you cannot currently build a business on memes in the current climate.

Specifically, they approved Article 13 of the proposed EU Copyright Directive, which would force platforms such as Reddit and Facebook to examine and then censor user content, in case it breaches copyright. But critics say it might kill off memes and mashups, and involves spying on users. Article 13 requires sites to build "content recognition technologies" to scan for copyrighted images, videos, and posts. How exactly such technologies might work and who exactly has to implement them isn't clear. But people have pointed to YouTube's Content ID system, which involves YouTube holding a database of copyrighted files, then scanning user uploads for matches. If there's a match, the user's video is deemed a breach of copyright and taken down. 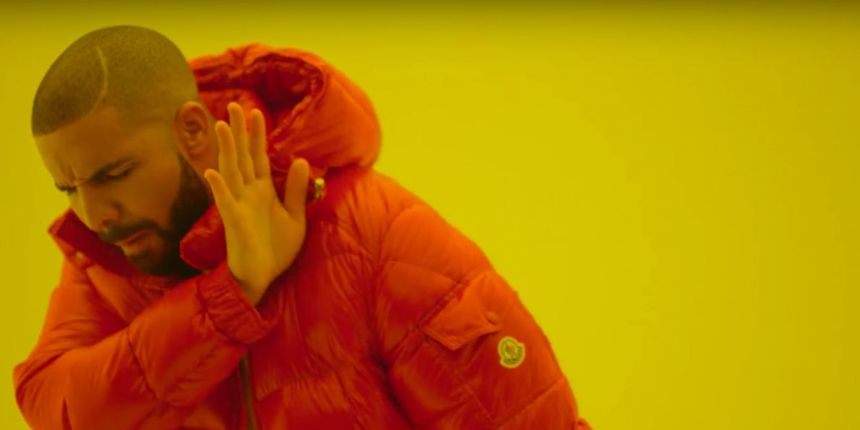