In the second decade of the last century 1910 - 1920 the western world not only experienced the 'war to end all wars' or as is often referred WW1 - this horrendous war resulted in a combination of 40 million military and civilian casualties, and 20 million deaths.

In the same decade a worldwide pandemic was spreading around the globe that became known as 'Spanish Flu' - this pandemic created 50 Million deaths worldwide.

The economic impact of the 'Spanish Flu'has always been hard to calculate due to the combined impact of WW1and the pandemic, but inevitably created labour shortages and increased wage demand.

For those going through that second decade in the 20th Century it must have felt like it was truly the end of the world. If loved ones hadn't been a casualty of war, it was highly likely they would have been a part of the pandemic - all very scary stuff!

However, once war had ended and the Spanish Flu had hit it's 3rd but gentler wave something extremely surprising started to happen, something that helped to coin the phrase 'The Roaring Twenties'.

In every business boardroom around the world, leaders and employees continue to search for the answer around how the economic landscape is going to look as we move out of what has already been a defining year for the world and its inhabitants and into a new one - at time of writing, and even with the promise of the vaccine their doesn't seem to be a light at the end of an extremely worrying tunnel .

The last roaring twenties, just like this next one is by definition a decade - The consumer of today, and most definitely tomorrow is currently sat at home wondering WTF just happened to the world, all whilst enjoying streamed media, video games, food deliveries, and communicating with peer groups and families via social media - anywhere around the world.

As this cohort, born approximately between 1997 and 2012, gradually joins the workforce and gains financial autonomy, they are set to power even higher rates of consumption once an economic recovery takes hold.

They are intolerant of your 20th Century homogenised store retailing, they don't see themselves as part of your 'funnel', and they certainly won't put up with your intrusive advertising strategies.

Laggards that pre-Covid were hesitant about shopping online found it to be the only place they could get what they wanted within the context of an enforced 'lockdown'.

The message from every government to 'Stay safe, Stay at Home, and Save Lives' has already had an enduring impact on behaviour.

So now the bar to compete has been lifted higher than ever before.

If you throw into the mix the ongoing rise of digital commerce from eCommerce websites, Apps, Social Media, and now 'Social Commerce' it seems to be a difficult hurdle to 'encourage' shoppers to leave the safety of their homes (when they can) and 'get out' to help assist with kick starting the economy.

For many retailers that particular bar has proven to be far too high as retail casualties continue to appear in our headlines on an almost daily basis.

Consumers are looking for 'hassle and anxiety free' shopping experiences.

Innovative Retailers have been toying with features such as video chats and livestreaming to make e-commerce more pleasant and personable, even before the coronavirus forced store closures.

For the most part, e-commerce hasn’t changed in the past decade or so.

It’s an efficient way to buy something you know you want—what the industry calls mission shopping—but it’s hampered by the challenges of promoting product discovery and impulse purchases.

Winning over Gen-Z will be crucial to many brands’ and retailers’ post-pandemic plans: the consumer group currently accounts for 40 percent of global consumers and $150 billion in spending power in the United States alone, according to McKinsey & Company.

If you're a retailer who invested in your online channel pre-pandemic there seems to be a glimmer of hope as ideation around consumer experience is at last starting to get retailers to recognise that if the customer can't come to them, they must go to where the consumer is, for now!

And the really bold retailers understand that.........

Learning how to listen, what to pay attention to, and how to incorporate these insights within your strategy without overwhelming your customers or compromising your offering will become increasingly important in a crowded marketplace — one that has been made even more challenging by Covid-19 threatening the job market, crushing consumer confidence and upending shopping habits. 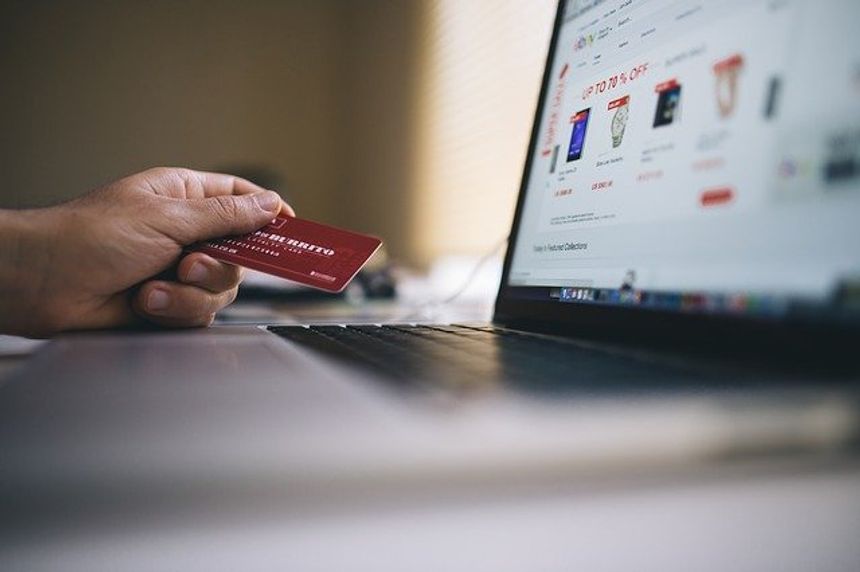