A number of months ago I asked the question;

Is Anything Going to Transform the Intrusive Ad Experience?

It seems that it took a global pandemic to help get us all closer to the answer.

With marketing budgets and associated resource being decimated each sector is now waking up to the fact that there has to be another way to remain 'front of mind' without reverting back to the fraud ridden, programmatic ad tech world that was already shooting itself in the foot before this crisis came and gave it a good old kick up the arse.

UX is something every company seems to spend an awful lot of time thinking about in order to get visitors through the 'funnel' as efficiently as possible.

Now I know that phone screens have become larger over the years, there's even phones coming onto the market that you can fold? But, I don't know any of them that come with an easy to use button to help you get rid of that intrusive advert.

In fact they come with a crap message that says 'close here 'x'  which is  so small when you try and get rid of the advert you inadvertently open the damn thing up!!!

I think that as far as ad experiences go it's pretty safe to say that the mobile is not made for them!

Today's Socially savvy consumer chooses one channel to get warmed up over a brand and go on to make a purchase via another!!

And the majority of that consumer ‘warm up’ is going on via 'Social Media' channels whilst using a mobile phone.

We use the mobile phone to access this information, and more, all the time, it's become our 'de facto' newspaper or favourite magazine, but it's also become the place where we can now check out what our friends and other people think about that story, your products and company.

Companies that use social media to warm up those potential relationships don't have to worry about the UX because content discovery is based on the principle of putting me in charge of what I'm interested in.

Socially aware brands should use what you know to build your own version of 'retail warm up’ conversations that just might encourage the consumer to spend more time with you over a competitor.

If you and your company would like to explore how I might help you better understand these changes, along with ideas to help mitigate risk then by all means drop me a DM.

Today's Socially savvy consumer chooses one channel to get warmed up over a brand and go on to make a purchase via another!! And the majority of that consumer ‘warm up’ is going on via 'Social Media' channels whilst using a mobile phone. 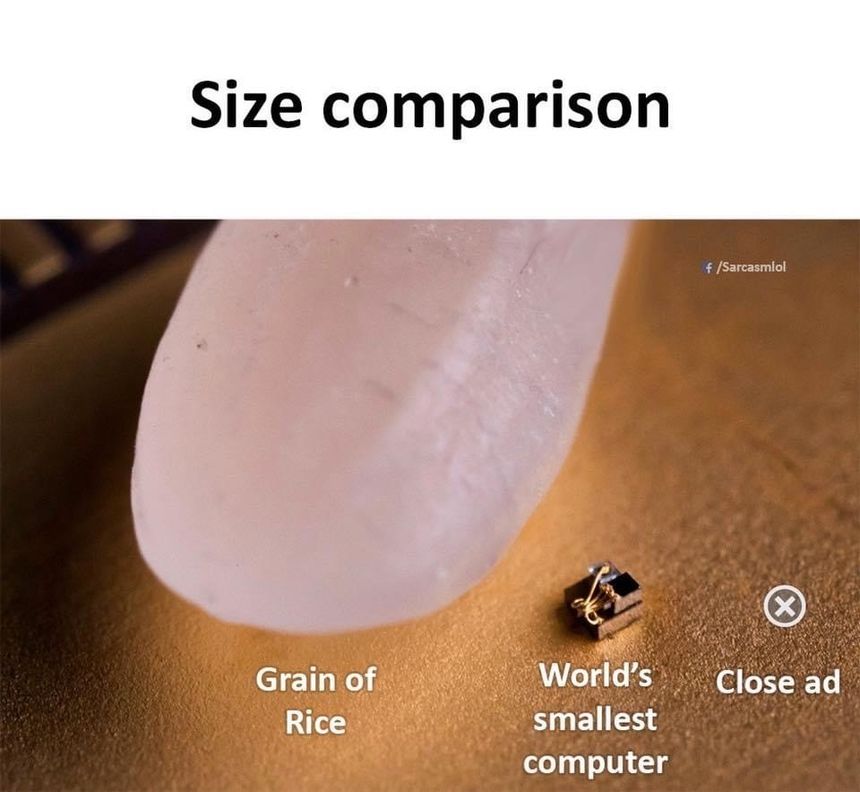