Let's assume you've made it to interview. The interview goes well and you land the job as CMO. The CEO is convinced you’re the best person for the role and you’re fired up for the new challenge. You might not have talked budgets or got under the hood of the finances, but nothing could go wrong, right? Or, have you, in fact, been sold a lie?

Does this sound familiar?

The trap is that you’re hired for your thinking and strategy, but very quickly you discover what you are being asked to do is execute an existing plan, and worse still it's pre-Covid plan.

The cliche 'buyer beware' is an extremely relevant part of the interview process for both parties involved.

I firmly believe that no one ever recruits a bad employee. We just uncover over a short period of time that what they said they could do during the interview stage wasn't what they were able to deliver. Fair enough, maybe the role wasn't right for them in the first place because the company hadn't really considered, or understood the skills required.

But when this happens with a key player in the leadership team the consequences can be extremely critical with implications both internally and externally.

I once was sold what I thought was the dream deal. Or maybe I bought into what I wanted to hear.

I was told at the interview with the Chairman, CEO and other board members that following a long period of sustained growth now was the time to strengthen the leadership team in preparation for an exit in 2 years time.

I had done my research, I had checked them out at companies house as well as reviewing any PR and other publicly available stuff I could find on Google.  I asked what I thought was all the right questions, I recognised from some of their responses why they needed someone with my particular set of skills.

They were also recruiting a new FD and Commercial Director, all down to a recent injection of investment by private equity who had also installed a heavyweight Chairman to help prepare the company on it's journey for exit - happy days ahead!

I came on board with immense excitement and enthusiasm only to find out within a matter of weeks that the solvent company I thought I was joining was in fact hemorrhaging cash on a daily basis.

The role and opportunity that was sold to me was in fact based on a combination of historical success and a fabrication of today's reality - and I bought it hook line and sinker.

In times like this you feel betrayed, hurt, and yes at times embarrassed that you fell for it.

Fight or flight reactions very quickly kicked in, and as a person with significant business transformation expertise I decided to commence (along with the new FD and Commercial Director) some heavy duty due diligence to establish whether the business had a fighting chance and come up with a turnaround plan.

I'm delighted to say that some 12 months later and after some radical surgery and difficult business decisions we turned the corner. During this period learnt a lot about myself, I better understood that 'change' has a lot more to do with people than it does tech, process and finances.

So, when I look back on this time and ask myself what else would I do different today if I went through the same one sided interview process?

The answer if I'm honest is probably more of the same, with one key exception.

I would have paid more attention to what was being said about them on social media.

I would have listened to not only what their customers were saying, but also what current and past employees are saying about the company and leadership team on the free to access social platforms we can all access.

A narrative that most of us only discover is fact or false once we have arrived in the business.

In a world of rapidly advancing technology, changing customer attitudes, and unpredictable trends, marketing is evolving at lightning speed. The role of the CMO must also change to fit the changing needs of modern organisations, overseeing not only branding and marketing activities but also business growth and customer experience.

Today the pressure on the traditional CMO is changing due to the rapid developments, and adoption by the consumer, not of devices or other forms of technology, but social interactions.

As the world of business looks to go back about it's business CEOs will no doubt be expecting CMOs to be the "magic bullet" that can revive sales, grow market share and inspire customers.

These many and varied demands will no doubt be often impossible for CMOs to meet, especially with reduced resource and without the availability of the bloated advertising budget which will inevitably lead to increasingly shorter tenures as results become nigh on impossible to deliver against.

So, before you consider that new and exciting role make sure that both parties understand what's being asked of each other in a post Covid business environment.

“What often happens in reality is ‘Deliver me a Q1 plan that drives growth of 3%’. The trap is that you’re hired for your thinking and strategy, but very quickly you discover what you are being asked to do is execute an existing plan.” 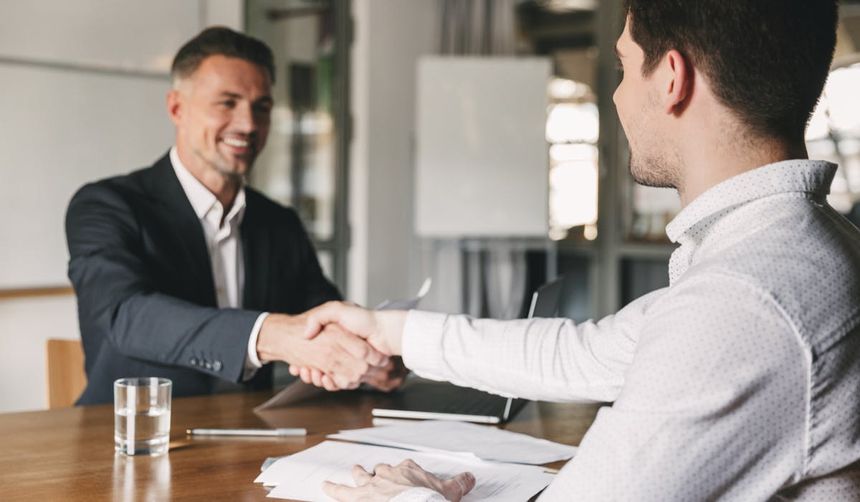