When consumers choose one channel to get warmed up over a brand and go on to make a purchase via another!!

The majority of that consumer ‘warm up’ is going on via 'Social Media' channels whilst using a mobile phone.

So why are you still pissing people off with those digital intrusions called 'adverts'?

Use social media to warm up those potential relationships, use what you know to build your own version of 'retail warm up’ that just might encourage the consumer to spend more time with you over a competitor.

Agencies are better informed than ever before about consumers, having amassed huge stores of their data. But many of those consumers, especially the affluent young people prized by advertisers, hate ads so much that they are paying to avoid them. At the same time, companies that hire ad agencies are demanding more from marketing campaigns — while paying less for them. 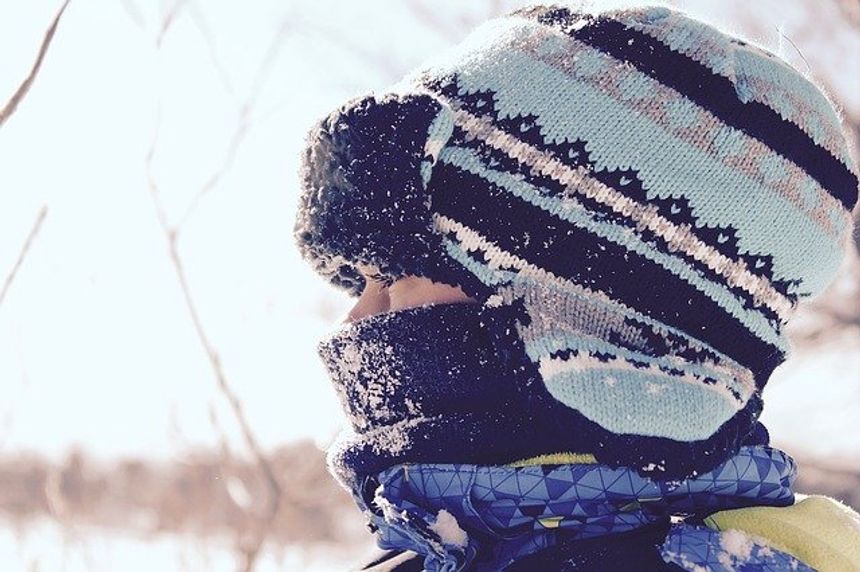