About 16 shops are closing every day as retailers restructure their businesses and more shopping moves online, so says yet another headline on the BBC news website (link below).

It's the 'more shopping moves online' bit that gets me, it sounds as if this is something new when in fact it's simply another example of an industry constantly playing catch up because it failed to understand and address the inevitable.

Traditional retailers that failed to recognise the potential impact of eCommerce have been seeing casualties for well over a decade, this isn't something new, it isn't a fad, it isn't about cannibalization as some of them told me many years ago, it's about having the 3 wise monkey syndrome in the boardroom, not listening to the consumer, and frontline employees, and not reacting quickly enough to what they can evidence.

At no time in history has it been easier and cheaper to set up a business, if I understand the digital medium better than you I already know I don't need a database, I don't need to spend huge amounts of my budget and resource on advertising, and I can gain access to your incumbent and future customers, I can create conversations that will make them think differently about why they should do business with me over you, and I will 'listen' to them because you don't.

The chart below highlights those sectors who say they intellectually understand the threat of disruption, yet not all are taking the initiative to mitigate risk, and yet again whilst retail seems to acknowledge the disruption it doesn't appear to have any tangible solutions. 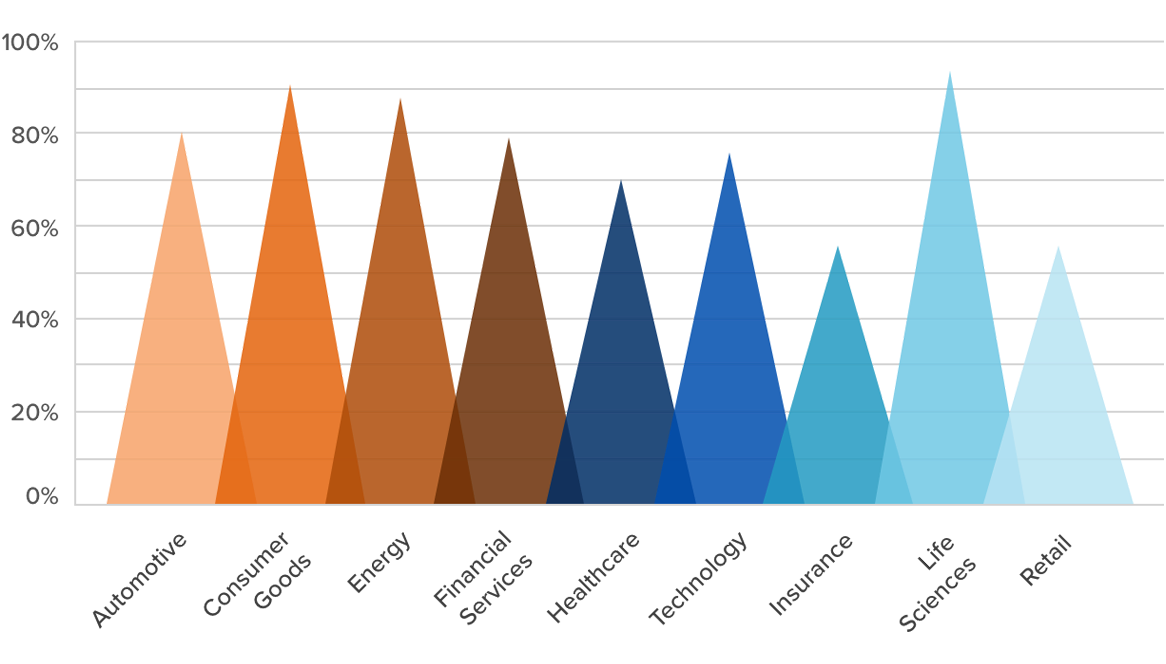 I'm not naive, I've been around the retail sector for many years, I've operated across all areas of retail in a number of different countries, and I understand that they all carry a huge fixed and legacy systems cost base, for many the biggest of those cost are indeed the physical retail store network, so I get that you can't simply cull stores overnight but to build the future you have to leverage the past, or as someone once quoted me "It's easier to give birth than it is to raise the dead".

I also get that telling your board and shareholders that you need to make uncomfortable decisions in what seem like the good times isn't the best of messages to deliver, but perhaps now's the time to take a look at what's happening with 'John Lewis Partnership', Debenhams, HoF, New Look etc as prime examples.

Now I'm not saying you can plan for every eventuality as that wouldn't be practical, nor would it be good business sense, but when all the markers, research and sector intelligence is staring directly at your sector then surely it isn't good stewardship to simply ignore them, or incrementally change as many traditional retailers seem to have done.

The next huge wave of disruption for all businesses, and in particular in the context of this post for online/offline retailers is already happening, it's called 'social media' and if you still think its just a place to 'advertise and promote' your brand then you're in for a very rude awakening. 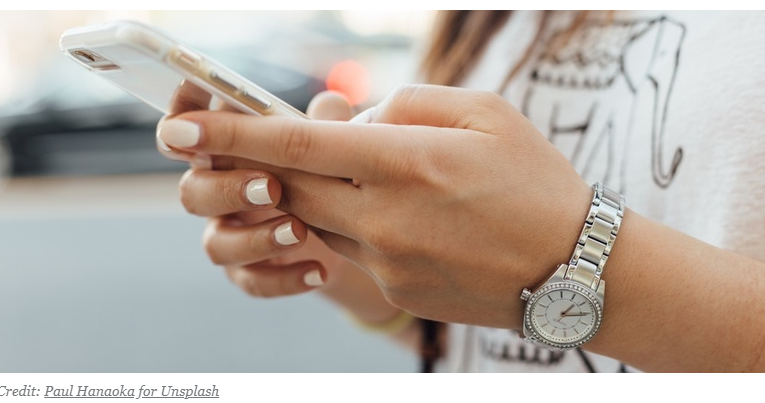 With 3.5 billion people on all manner of social platforms around the world 'WeChat' in China is now leading the way with 'Social Commerce', and now 'Zuck's ' team are deploying it via FB and Instagram, Snapchat and other are doing the same, others will follow.

The growing popularity of social shopping likely is a result of the efforts by companies like Facebook, Pinterest and Snap to boost direct-to-consumer (DTC) sales on their platforms with digital transactions. Facebook-owned Instagram, which is estimated to have about 110 million users in the U.S., in the past year expanded its shopping features.

The entire buying process has changed FOREVER, this is already impacting both the B2B and B2C sectors today, the winners will be those that invest in the time to truly understand the potential for the medium, and look to up-skill not only the workforce, but also the boardroom with a understanding around 'social selling' in today's socially savvy, digitally connected world we live in.

Consumers are spending increasing amounts of their disposable income on experiences and lifestyle. Being mediocre isn't good enough anymore. 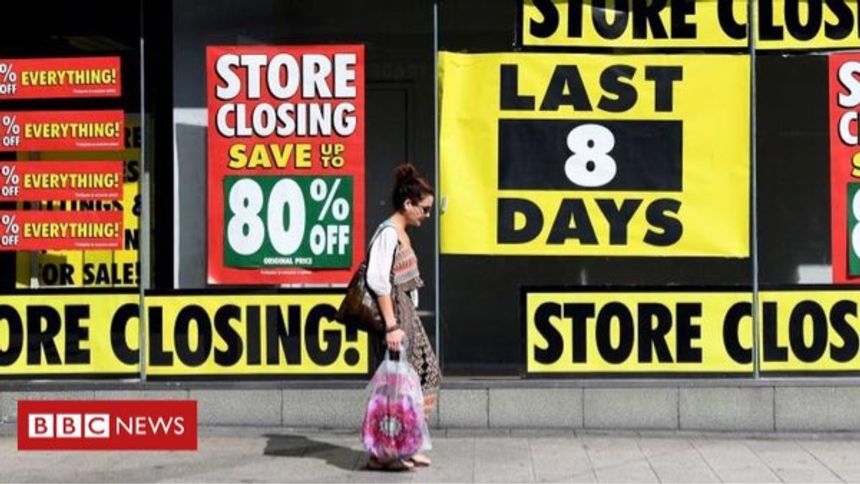