During the last Olympics I watched the opening ceremony on TV in Florida with some friends.

Now we all know that US TV is obsessed with incessant ad breaks, so if you excuse the pun this time it took the opening ceremony to a whole different "Olympic Medal" level for ad breaks. So much so that people in their millions took to social media to say to NBC who had paid for the rights to broadcast the ceremony "thanks for the snippets of the opening ceremony we managed to see in between your Tsunami of ad breaks".

With the plethora of OTT providers entering the global market as portals for content it's becoming a busy sector, and of course they all rely on varying kinds of fresh and back catalog content to keep us attracted.

Companies like 'Guardian Media Group', and The 'New York Times' in recent years have decided to introduce subscription 'paywalls' as a way to offset significantly declining advertising revenues.

So what does the rest of the industry do, they follow suit as they did with ad tech which now means we're even more selective about handing over our repeat payments as the current cost for our aggregated paid access continues to climb - but is this just a 'subscription model' based sticking plaster?.

If you subscribe to other content platforms like 'Digiday' or 'Medium' you will probably experience the same ‘subscribe here’ thing - but all those $5's here, and $5's there soon add up on top of your internet, mobile, Netflix etc subscriptions until one day you find yourself in a worse position than you were before you did that 'Cord Cutting' thing because it was too expensive - so you start the process again with those subscriptions you no longer value as much as you thought you did when you first subscribed.

Cord Cutting (dropping your cable provider) has been a movement that's gathered pace for a few years now, the same is happening in other countries as the viewing and consumption of content behaviour has shifted in seismic proportions.

It started with the realisation that you were paying circa $100 per month but only consuming less than 5% of the content you were paying for, and when you worked out you could pay for it in bite sized chunks from different providers you jumped ship.

In recent years we've seen the growth of a  lot of 'content' organisations like LadBible, SportBible, Copa90, GiveMeSport, JoeTV, and others rise up via Social media platforms, all of whom produce some amazing content, an example of which Copa90 recently did extremely well in a takeover of the 2019 Women's Football World Cup.

But how do they generate revenue?

To gain 'reach' not only do they have to continue to invest in and come up with creative content (Sport will always grab my attention) the route to market for them is to showcase that content on the same platforms that's eroding the publishing media industry. The cost of investing in building those audiences is going directly to each of the big platforms as they continue to pay them for access to you and me.

So whilst they create great brand awareness, and yes huge engagement, chances are traffic back to their website will be minimal.

I get that you go where the traffic is at, if your selling goods your probably best to be on Amazon, and whilst building a brand Social Media is awesome, but how do you deliver a closer commercial relationship with your audiences when someone else is the gatekeeper?.

The real winners of course continues to be the duopoly of Facebook and Google, and now that Amazon has entered the fray with Disney not far behind, guess where the (access) to those audiences really sit, yes with them, it's effectively their bat and ball (pun intended) so if they hike up access prices to the Copa90's of this world, or get another digital kick in the privacy balls (another pun intended) how do they remain front of mind, and of course how do they mitigate revenue risk?.

The economic incentives to push behavioral advertising vs non-targeted ads look clear for dominant platforms that rely on amassing scale — across advertisers, other people’s eyeballs, content and behavioral data — to extract value from the Internet’s dispersed and diverse audience.

But the incentives for content producers to subject themselves — and their engaged communities of users — to these privacy-hostile economies of scale look a whole lot more fuzzy.

Concern about potential imbalances in the online ad market is also leading policymakers and regulators on both sides of the Atlantic to question the opacity of the market — and call for greater transparency.

Let's be clear, the objective of social media is not to create content (yet), they rarely curate content, it isn't (yet) in their interest to charge us for use, as we know they provide free access to us all around the globe and trade off our personal information in order we (the public) can satisfy our insatiable appetite for all forms of content, fake or otherwise.

Why is this an important thing to take note of?

Well you might not be at the dizzy heights of some of these brands or companies, but what it tells you is that the creation and production of engaging content that can spark debate and conversation, with a key focus on the tribe you are trying to attract will win out time after time over paid media.

It's time for you to think about what kind of media company you, your team, need to be in today's socially connected world.

And the best place to showcase what you and your business know is of course via Social Media.

The lion’s share of value being created by digital advertising ends up in the coffers of adtech giants, Google and Facebook . Aka the adtech duopoly. In the US, the pair account for around 60% of digital ad market spending, per eMarketer — or circa $76.57BN. 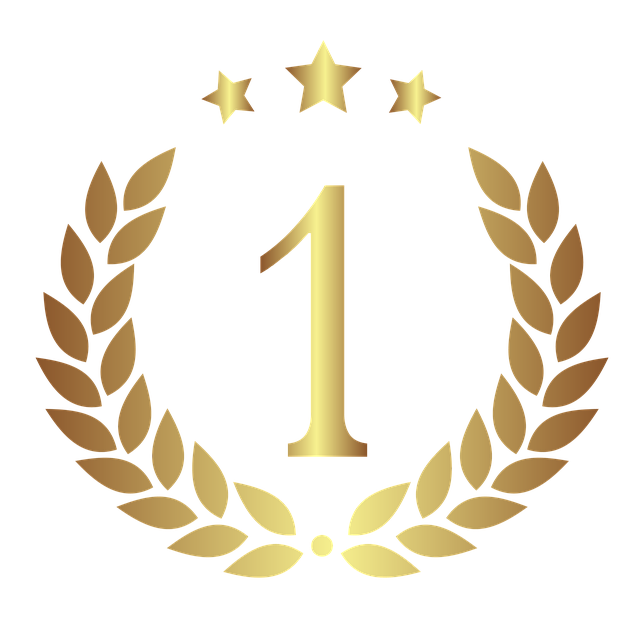 Is The World Having a Nervous Breakdown or is it Just Pent Up Emotion?
Stephen Sumner

Why Your Media Agencies Cookies Are No More?
Stephen Sumner