Hedge funds have already made a $2.2 billion bet against Omnicom, with other speculators circling Ad land in their droves.

Something is dangerously afoot in agency land, and it's very similar to the financial crash that brought down major financial institutions in 2007.

Quick history. Volney Palmer opened the first ad agency in 1841. Instead of dealing with thousands of newspapers, advertisers could deal with a single ad agency. Agencies simplified the advertising process — a 1-stop shop for advertisers.

Tech-savvy consumers are rejecting blunt, intrusive push-advertising that targets the occasional ‘click & buy’ result and has dominated the on-line advertising space for the past 20 years. Today’s consumers are looking for evermore immersive experiences where extra information relevant to their current activity enhances their experience rather than detracts from it and access to related products and services are a convenience. In a world where the traditional 'push advertising' model is effectively the sale of 'attention' - intrusive advertising is rapidly turning audiences off, across all devices.

Juniper Research said that advertisers will lose $42 billion of ad spend this year across online, mobile and in-app channels,  Juniper’s estimate represents about half of programmatic display dollars going to fraud, with a forecast for it to rise by 2023 upwards to $100bn.

Major advertising and marketing houses are facing an existential threat in losing customers and revenues, including the lucrative retainers they have traditionally commanded to manage major advertiser spend.

The internet is transforming marketing.

Modern marketing is fundamentally different from the world that big agencies grew up in.

Agencies were built for a mass media world with limited media outlets. Agencies focused on the top of the funnel. Maximum reach. Maximum awareness. Maximum distribution.

Agencies thrived when there was poor data, imprecise targeting and limited shelf space. Only big companies could survive funnel inefficiencies. Customers were artificially loyal. Products appealed to the median customer. With no alternatives, consumers defaulted to what they knew.

Media has fragmented. Power has shifted to search and social platforms. There’s unlimited shelf-space. Consumers can by anything, at any time. Brands can super-serve niche audiences. Direct to consumer models are unbundling big brands.

Back at the West End ad agency the turtle-necked creatives are jittery and water cooler talk is of jumping ship and opening bars to test their skills in the real world.

They know they missed the heyday by a generation or so, and it wrangles.

They sense the sadness at the annual Webby awards, knowing their stiff grins and fleeting accolades are no match for the pride and status of their predecessors. They may as well be at a TUC conference.

Don’t get me wrong. There’s some very clever stuff to be seen at the Webbys, it’s just that so very few of us could spare the ten seconds to watch.

Power has shifted to search and social platforms. There’s unlimited shelf-space. Consumers can search for and buy anything, at any time. Brands can super-serve niche audiences. Direct to consumer models are unbundling big brands, and the entire buying process has changed - forever.

As with the financial crash of 2007 this is a problem that's been in the making since the invention of the internet, greed, ignorance, and willing naivety by both agency and client is bringing ad lands house of cards crashing down around the world.

Companies are shifting their attention away from the top of the funnel and towards the middle of the funnel. Even the smallest companies have premium design, commerce and advertising capabilities. They’re tracking consumers with personalized content, they're following them across the web, and they're re-targeting them. 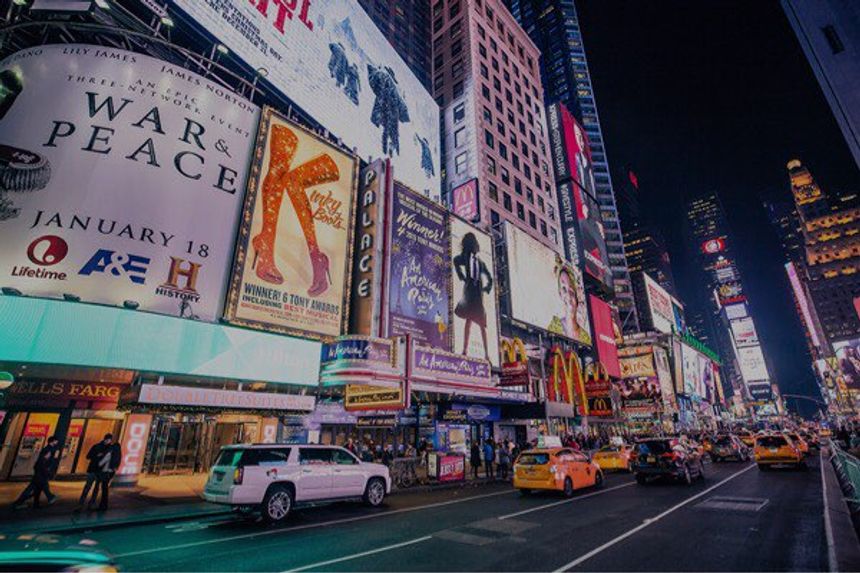