I know its a bit of an 'old chestnut' as we say in the UK but being on social doesn't always translate to being 'social'.

Many brands seem to have simply transferred the 'advertise and promote' strategy from banner ads, re-targeting (Booking.com !!!!) along with other intrusive outdated marketing tactics into the social space, they just don't seem to get it.

I had a really interesting conversation this week with an extremely bright CEO of an ad tech company, let me say I admire him and the journey he's taken his company on, but something is very wrong.

I took him through his, and his companies social media activity, or to be kind - lack of it.

"Its all handled by our agency and I don't get involved" - WTF!!!

His retained social media 'agency' last posted an article on LinkedIn in 2016, the last post the 'agency' put out for themselves was for some crap joke about May 5th being 'National Star Wars' day, the rest of their post was all about what other toys they had in the agency cupboard that they could 'interest' you in, with the occasional self congratulatory pat on the back if a client has picked up some new business.

Worse still any post about the clients company had no more than 5 likes maximum, and all those were either employees of the company, or people in the 'agency' - zero, and I mean zero engagement.

Why spend time, effort, and budget to retain someone as your voice, and not have any ROI, weekly/monthly review sessions which should all be tied into strategy and internally aligned objectives is beyond my comprehension.

Its basically money for old rope and this agency need a good old kick up the backside, or booting out ASAP.

The CEO whilst shocked merely said "we're tied into them as they also do our creative, and manage the website".

The most important asset you have is your 'brand', and you choose to hand over the voice of your brand to an agency who quite clearly haven't a clue about social media other than posting comments that garner no engagement of value, you have elected for a 'retained' agency to screw up your business.

The other classic I've seen is 'our agency grew our Instaglam, and Facebook following to 10's of thousands, but our engagement levels have remained the same - no shit Sherlock!

Unlike what most social media gurus might tell you: hacks do not work in the long run.

If you have ever paid a ‘social media marketing expert’ and experienced a massive growth of followers within the first month, but with the same number of likes and comments on your posts as before, it’s very likely that this person just bought these followers or that they just applied a mass-following and liking bot to your account. 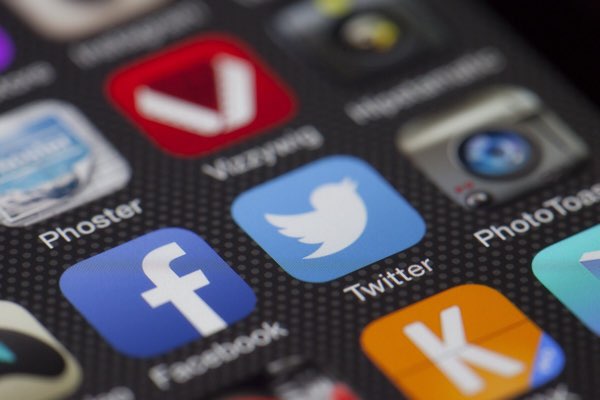 From what we can evidence social media is an afterthought, its FOMO, and for some as described earlier, the whole thing is outsourced to 'the agency', or handed over to the bright young 'millennial' in marketing, with a target of x number of post per day/week, and all tied into the product promo calendar.

If your in the C-Suite (probably not even reading this) you should take a long hard look at your leadership and direction, you should be challenging yourself, maybe you should be embarrassed, but you got where you are because you are seen as a 'Change Maker'.

If you think this thing you call 'social media' is just for posting pictures of your award win, promoting your products and offers, the family holiday, the family cat, or a place to show how important you are in case you need a job then I can assure you you will lose out to your competitor who has taken the time to really explore the true 'Superpower' behind a highly trained workforce in the skills of 'Social Selling'.

This isn't a fad that is coming, its here already, its disrupting your business today.....

People dream of growing their Instagram to 1,000 followers in a matter of days. As if — once those 1,000 followers are reached — their account will just expand and get recommended by users and Instagram itself. Let’s destroy the myth right away: growing on Instagram requires effort and time, it does not matter if you have 400 subscribers or 400k. 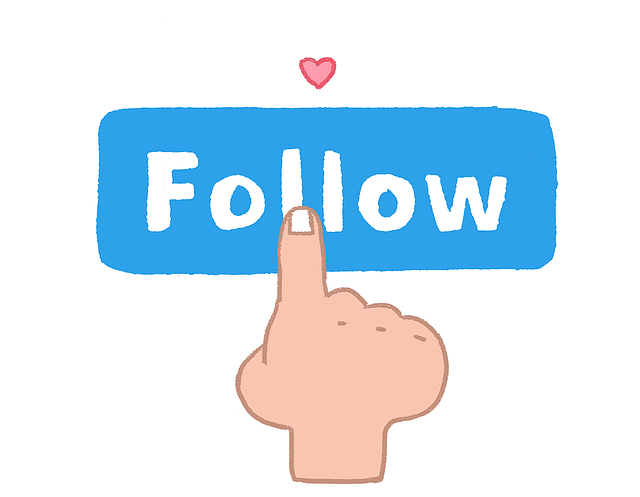