I live in a place in London called Teddington, it has a Boot the Chemists, a Superdrug and a Tesco Metro, all of which sell similar products at similar prices.  But it's been like this for years.

When we visit Boots, for some strange reason my partner doesn't like Superdrug, it's for certain items we cannot get in Tesco, that we visit Boots.  Tesco is where we do our big shop for the week.

I must admit that Boots is looking a little tardy.  The Superdrug is far more "exciting" as a store.  They used to be a client of mine and they told me they competed with Boots on "experience".

So what's changed?  The internet, social media and mobile has changed things.  A sales leader said to me, while demonstrating is Amazon door bell "we don't go shopping anymore, we buy everything online".

If you look at Boot.com is based around the old school broadcast method of marketing.  The Walgreens website is nothing more than a corporate brochure, with the same old, same old areas that nobody looks at.

Let's look at how corporate marketing is working out for Boots.

Boots Twitter at 131,000 followers, which is good, but again it's broadcast.  I'm guessing that people follow it for offers and maybe it's used for customer service.  They get a small amount of engagementment, the odd retweet and a few likes, surprising few engagement for a following of 131K.  I wouldn't say that nobody is listening, but I bet running that account it must feel like that sometimes.

But here's a thing.

How about if we activated Boots staff to talk about Boots in a authentic way?  What people love about working there?  The people they have helped?  Created a sense of community around the shop?  The local suppliers?  How they support diversity and inclusion?  And not in a boring corporate way but in a people based authentic way.

Boots have 58,000 staff, if we activated 10% of them to talk on social and that 10% only had 100 followers, that would give Boots a reach of 580K followers, plus the people's network of their network.

If we took the 58K Boots staff and advocated 30% and they all had 500 followers, which is more likely results.  Remember these 500 people will know and love the Boots staff, and are more likely to share content, unlike the 131K that are following for "offers".  This would give Boots a reach of 8.7 million and that does not take into account the amplification those 8.7 million network would offer.

So you can see, the corporate marketing position of telling people about yourself does not work.  It's like standing on their HQ building in Nottingham with a megaphone and hoping people will listen.  We won't and we don't.

Maybe things could be so different?

The company has one of the largest presences on the high street with 2,485 stores and 618 opticians as well as 503 Hearingcare shops. Since 2014 it has been owned by US pharmacy giant Walgreens after a £12bn sale by KKR, masterminded by septugenarian serial dealmaker Stefano Pessina, who still runs the business. 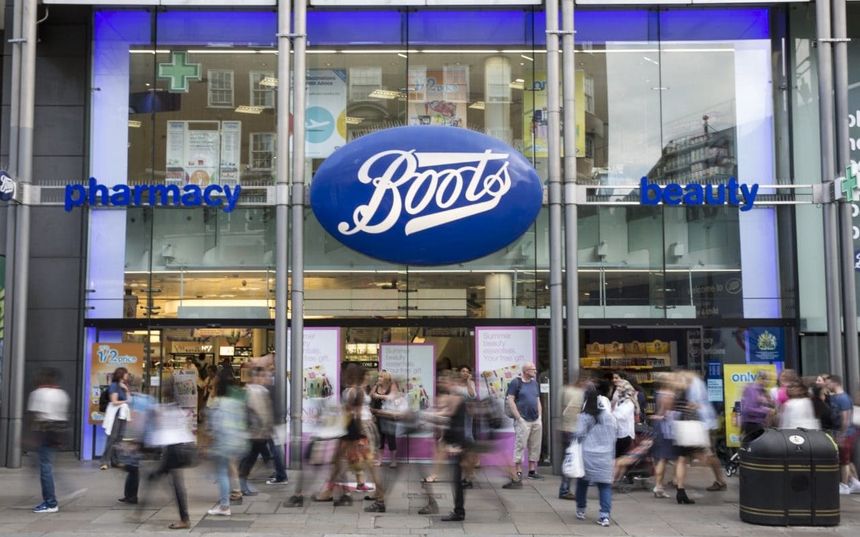