I'm a sucker for a great 'nostalgia' story, particularly if its about History, educational and informative.

On balance however I would like to think I'm pretty progressive in my thinking and actions, a bit like the guy in this article from the BBC news website.

It struck a chord with me because I had written an article on LinkedIn a couple of years ago almost mirroring how 'Mail Order' or 'Home Shopping' as it became known helped to shape, and ground the heady days of the Dot.com boom into the eCommerce industry we know of today, you can see my article here.

Whats interesting about the one found on the BBC website written by Tim Harford  Presenter, 50 Things That Made the Modern Economy, is how the 'protagonist' in this true tale as far back as 1873 disrupted and annoyed the status quo (not the rock group obviously) and how they reacted to this upstart who looked like he was peddling stolen goods based on his 'flyers' and price points.

What had Aaron Montgomery Ward done to convince the Tribune's editorial staff that he was running a "swindling firm" preying on "gulls" and "dupes" in the countryside?

Ward's flyers were offering suspiciously "Utopian" prices on more than 200 goods. And what's more, Montgomery Ward & Co didn't display those wares in a shop, or employ any agents to sell them. 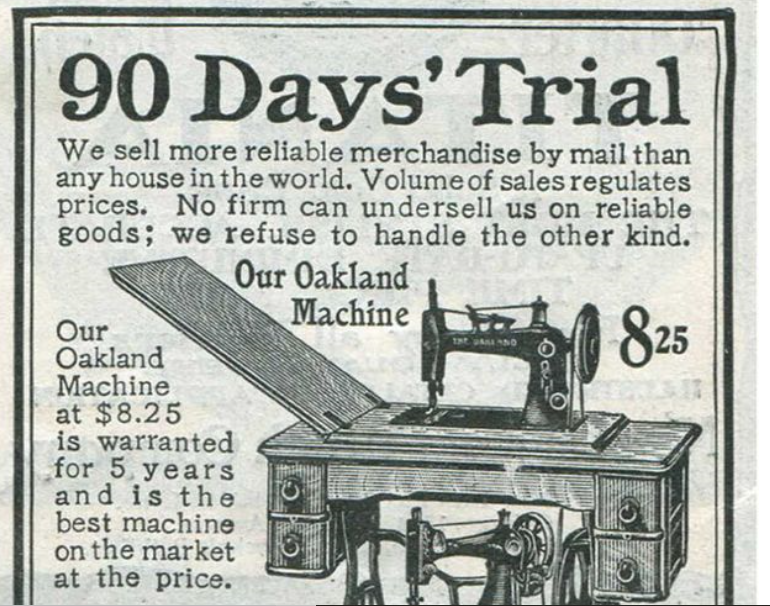 "In fact," the Tribune said, "they keep altogether retired from the public gaze, and are only to be reached through correspondence sent to a certain box in the Post Office."

It seems not to have occurred to the Tribune that Ward might be able to offer his "Utopian" prices precisely because he kept no expensive premises and employed no middlemen.

I don't know about you, but I recall the same outcry about the rise of eCommerce back in the late 90's, we also see similar protest about the continued rise of Challenger Banks in the Banking Industry, along with 'Social Commerce' and how its disrupting the traditional buying funnel.

the warning issued by the Chicago Tribune on 8 November, 1873. What had Aaron Montgomery Ward done to convince the Tribune's editorial staff that he was running a "swindling firm" preying on "gulls" and "dupes" in the countryside? 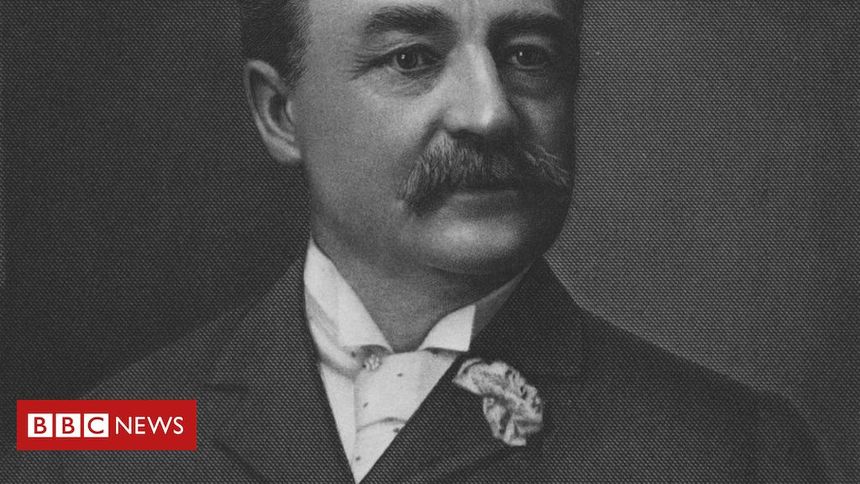