There was time, before mobile phones and email and the internet, where I used to write letters.  Hand write them!  That was even a time before PCs, we had a typing pool who had "word processors".  Fast forward a few years.

A friend of mine was approached by Blackberry in the early days about investing in the business.  He turned them down, why?  He told them "why would anybody want to use a phone for email?  Phones are for making calls".  If he had bought in at that point and sold at the high he would have been a multimillionaire many times over.

This BBC article is about the rise of a Chinese mobile phone company, new on the scene.  The guy featured is also groundbreaking as he will give a lot of the money away.  While you see that in the US it's not often that people will be philanthropic in China.  The world is changing.

Things are changing in sales and marketing and it's moving faster and faster.  To say that sales hasn't changed is farcical.  We no longer write letters and hand them to a typing pool.  Buyers don't ring us up and ask for a brochure.  Buyers, are like us, they go online and research.  Recent research showed that for a purchase over $100K the buyer will go online for 40 hours.

Even cold calling gurus now wear T-Shirts with hashtags on them!

Sales (through digital) HAS changed and it's change is accelerating, I know this change can seem daunting but as the old Chinese saying goes "the best time to plant a tree was 20 years ago, the next best time is today!"

The founder of Xiaomi has been given a "reward" worth more than £735m by the Chinese smartphone-maker. The payment was confirmed in the firm's 2018 annual report. The company had previously said it intended to make the share-based bonus to Lei Jun in recognition of his eight years of "devotion" to the company. Lei in turn has promised to donate the sum to "charitable purposes" once taxes have been deducted from the compensation package. 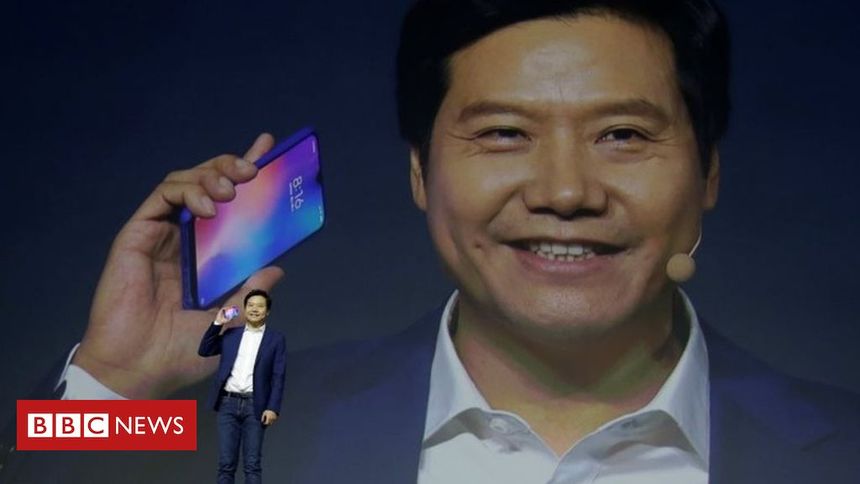