If you're a regular reader of my blogs it probably hasn't gone unnoticed that I keep a watchful eye on commerce and innovation developments coming out of China.

The take up and innovation coming out of the east is at times, breathtaking and bewildering at the same time.

Just how is it that apart from having a population of 1.4bn they always manage to get products like 'WeChat' and 'TikTok' into the market with what feels like effortless marketing? 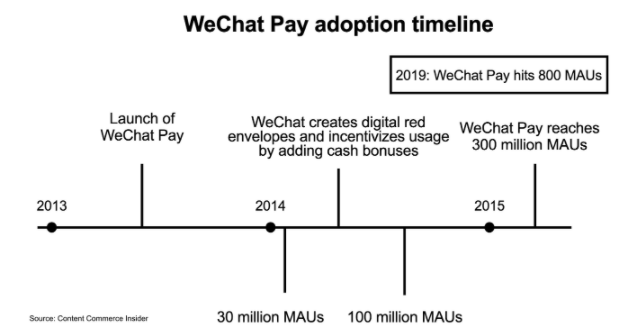 Well, a lot of the success comes down to how they 'think' differently than start-ups in the west.

Most of what we'd call “tech” starts off with a bunch of coders in a room, and is then sold to consumers by marketers.

In China, marketers realised that the best way to get people to sign up for anything is very straightforward: incentives (aka cold hard cash).

Earlier this year, Douyin launched a series of AR games that generated shareable videos for users. It's fun gameplay — but more importantly, the in-game points earned could be redeemed for digital cash, with prizes up to $1,500. Douyin earmarked $290 million for these giveaways and millions participated.

Given the current state of economies around the world is this an opportunity for the western innovative mindsets, new, and established players to maybe take a 'commercial' leaf out of the Chinese growth playbook?

Is this model feasible outside of China?

Social media is most definitely NOT a fad - those companies that have already invested time, effort, and upskilled the workforce are already reaping many benefits and leaving competitors to either eat commercial dust, or kill themselves off, but could they go further with the platforms?

Would Facebook’s story with cryptocurrency or PayPal’s adoption struggles have turned out differently if they had offered similar incentives?

What do you think of this particular marketing strategy? Would you prefer that marketing departments spend on advertising or on financial incentives via social media to acquire customers?

In my view, that willingness to get one’s hands dirty in the real world separates Chinese technology companies from their Silicon Valley peers. American startups like to stick to what they know: building clean digital platforms that facilitate information exchanges. Those platforms can be used by vendors who do the legwork, but the tech companies tend to stay distant and aloof from these logistical details. 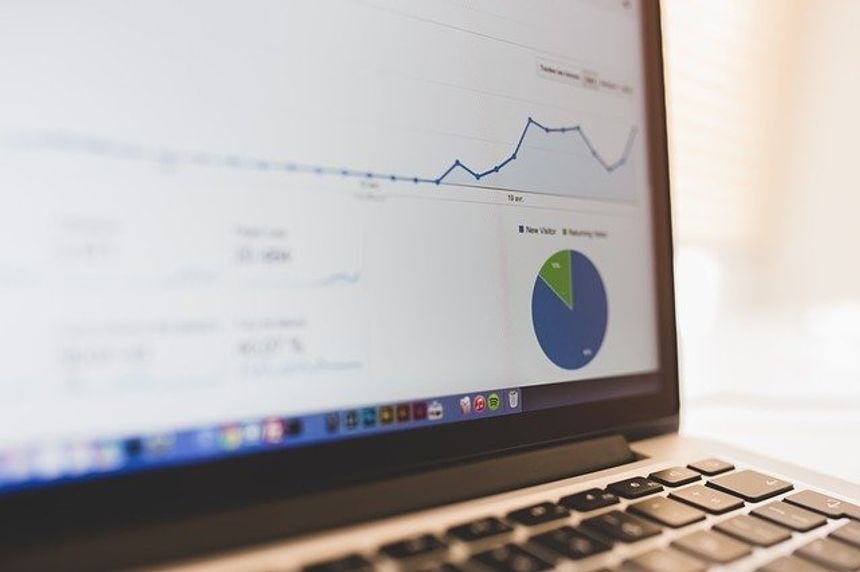