As a key part of my 'Leverage & Build’ Strategy process I run a number of different workshops - mainly online these days.

If you have worked with me, or are one of my clients you will have been through one of them, in particular the one about internally aligning the brand position.

I do this mainly because most companies who are losing customers, stagnating, or at worse in terminal decline have lost sight of 'why' people are choosing to spend their hard earned cash with them and are now going elsewhere.

This worldwide pandemic has certainly sorted the digital laggards from those that assumed they still had years to move the 20th Century retail mindset into what is now a far more agile digital and socially savvy 21st Century world.

Having worked with many companies to see how best to stem the problem for decline or stagnation it becomes extremely obvious that there is a huge gap between the internal perception of the brand/company to that of the external perception by the consumer or client.

If you consider the investment made by online retailers into their eCommerce websites over the years I see the same mentality that was exhibited with their physical counterparts - which is based around 'legacy' thinking, which in plain language means "we have invested in building this so this is where we spend our time and resource".

So the whole business is functionally aligned to getting consumers through the funnel. eCommerce has been with us since the mid 90's and has evolved from a technical viewpoint over time.

The reality is it's still very much a 'transactional' led experience for the consumer, yet today there are over 60% of the world's population on one social platform or another and they still see it as a place to interrupt them with adverts. offers, and promos.

Whatever you think is 'great innovation' coming out the big western companies like Facebook, Instagram, Amazon, Google is being dwarfed and copied with what was once called the sleeping giant in the east - China.

These are platforms from which several luxury brands are now looking to leverage the consumer in order to become front of mind, and establish a presence in what was/is the fastest growing economy in the world.

China has one of the biggest growing populations of wealthy individuals all wanting a slice of western perceived luxury brands.

An emotional response happens when something excites us — it’s as simple as this.

No one likes to be bored, which is why luxury brands always need to question everything they do while embracing creativity, artistry, and inspiration.

History without relevancy doesn’t create value. Too often, companies are prisoners of their own heritage and worship it internally while missing the mark with their customers.

Early warning signs are ignored because “we have always done it this way” mentalities rule these companies.

Brands and companies that connect on an emotional level tend to create more meaningful relationships and a 'funnel' isn't the way to evoke emotions unless your funnel is crap.

Most Luxury brands are great at doing this which is why they can command greater loyalty and the obvious premium when it comes to pricing.

If a brand loses the ability to innovate and inspire, it cannot excite. And then it becomes irrelevant, loses its cultural importance, and starts to decline.

What we see is that the brands who tell stories and draw the consumer towards them tend to better understand the 'emotional triggers' that can help a consumer choose to shop with them over a competitor - after all a watch is just a watch isn't it?

When we analyze unsuccessful luxury brands, a common aspect is a lack of emotion. Brands tend to rely too much on their history or product features and neglect the necessity of touching people’s hearts. 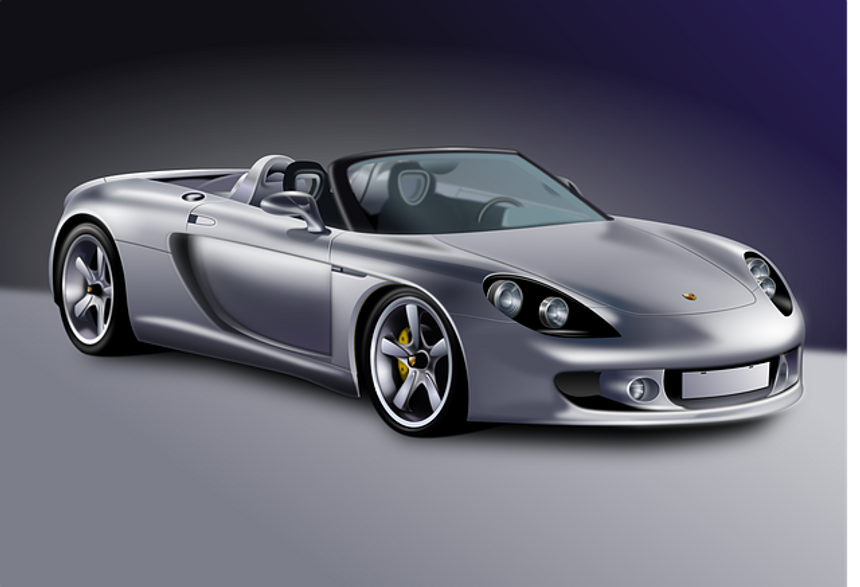