In the not too distant past if a rumour started about a retail company it probably took an industry magazine or a national newspaper to let us all know that good or bad things were happening.

Back in the day we learnt from our closest people who are our friends, family, and possibly work colleagues about how good/bad a company was on living up to the 'advertised' promises it made.

Today, and not just because of Covid news of a retailers performance or otherwise is fed into social networks in a nanosecond - the irony being that most retailers still think its a medium for advertising.

This is old school 20th Century thinking and its holding so many companies back from growth and innovation.

Businesses that think the future is about platform innovation, or adding a few more places to 'click and collect', worse still trying to find scarce funds for 'advertising' with a smug 'that will do' mindset to eCommerce are in for a dynamic and mighty shock - something akin to what's happening today with their physical retail counterparts.

With over 60% of the world's population on a variety of social networks around the globe my view about you, your employees and your company culture is now influenced not by what you want to tell me, but by those people who I used to go to before all those pre-Covid digital intrusions took over my screen.

Today I get real time views, comments, opinions, and also access to their tribe who will all have a perspective on your brand/company reputation - and they are all on social media.

Most of them are way ahead of where you are currently sat!

The social Genie is well and truly out of the magic lamp and it isn't going back in anytime soon.

Brands that pre-Covid wanted to 'get more sales'  adopted the 'marketplace' approach to placing product where there are already several million consumers.

They deployed product on global platforms like Amazon, eBay, and Alibaba, along with the regional growth of other related marketplaces.

The EU and the US have a combined population of around 780 million with an aging demographic. China is home to a much younger 1.4 billion people and has a higher annual population growth than the US and Europe combined. (link below)

While the average income per capita in China is still significantly lower than in the US or Europe, it’s catching up fast, and more than a hundred million new Chinese luxury consumers will enter the market over the next decade.

Now I'm not saying we all move our business to China - but we do have to look at the underlying consumer behavior trends that have already been accelerated by Covid and social commerce.

Recent studies have documented a situation in which a little more than 10 percent of consumers who make purchases on the Internet trust advertising, while the opinion of friends from social networks for almost 80 percent is decisive when choosing an offer.

4.57 billion people around the world now use the internet, accounting for close to 60 percent of the world’s total population. The global total grew by 346 million over the past 12 months, equating to year-on-year growth of more than 8 percent.

On average, this means that roughly 11 new users come online for the first time every second since July 2019.

Every day we see headlines and related stats that inform us that the consumer has moved online at a pace akin to 10 years growth in a matter of months for some.

Those companies with an existing eCommerce platform are the 'current' beneficiaries of this dynamic shift in consumer behaviour, and obviously those that simply paid lip service to the channel are now deemed as laggards.

If I was a pure play (eCommerce only) business today I would most definitely be taking more than a watching brief on social commerce innovations coming out of the east.

I would obsessing about this to ensure that I'm ahead of the curve around consumer behaviour that's got Facebook, Instagram, Twitter, Microsoft and others either looking to develop and introduce 'copycat' functions for 'social commerce' along with Microsoft and Twitter's ambitions to simply 'buy' it in via acquisition of TikTok.

Are you still looking in the eCommerce rear view mirror?

Traditionally, a significant amount of Chinese luxury purchases have been made outside of China. Consumers have valid reasons for this: A Gucci bag bought in a Gucci store in Italy may seem more authentic than one purchased in Shanghai while buying a Hermès belt in Paris carries a different memory than shopping for one in Beijing. 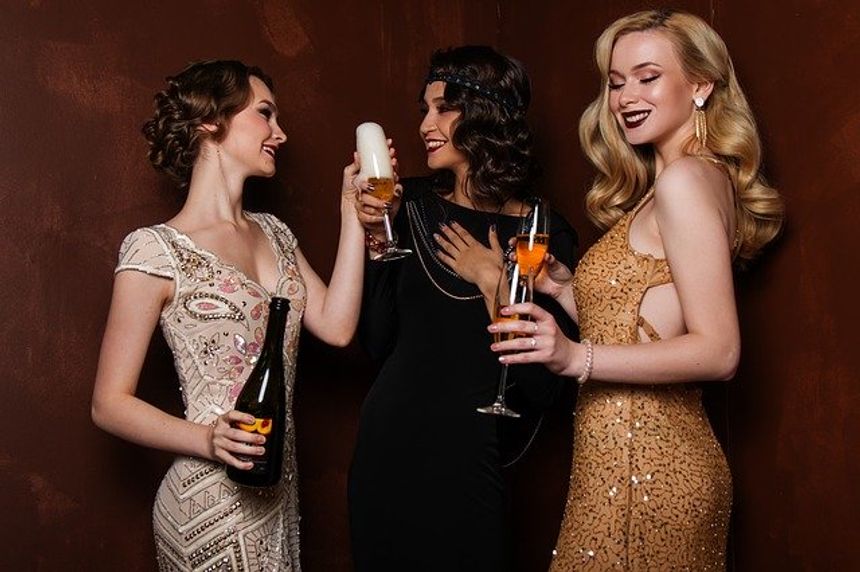