For business and consumer behavioural reasons I keep a close watch on China - and not just for stories, myths, and especially not for false news about Covid.

China has moved the digital transformation dial forward at a rate of speed, innovation, and adoption unheard of, and definitely envied by the west.

Whatever you think is 'great innovation' coming out the big western companies like Facebook, Instagram, Amazon, Google etc is being dwarfed and copied with what was once called the sleeping giant in the east - China.

These are platforms from which several luxury brands are now looking to leverage the consumer in order to become front of mind, and establish a presence in what was/is the fastest growing economy in the world.

China has one of the biggest growing populations of wealthy individuals all wanting a slice of western perceived luxury brands.

One of those brands who seem to be doing a great job, and openly admit they are still very much on a learning curve is 'Lowes'.  Loewe’s content-commerce approach to social media in China has largely been designed to drive demand along with on- and offline purchases through content that mixes high-quality photos and videos, highlighting its newest collections with educational content that mines its design archives and taps its arts-focused Loewe Foundation.

Meanwhile in the western world, brands are still fixated with getting people to the website, moving consumers the through the funnel, along with desperate pleas to 'come visit our store' whilst still believing that social media is still a place to advertise and promote themselves.

This outdated western thinking along with an incremental mindset approach to retail highlights the fact that they are missing the point and opportunity for creating consumer inertia in your favour.

Most of which is available within a lo-cost, no-cost leverage and build strategy - clearly something your media agency isn't too keen to push.

To get people involved with your brand, regardless of where it sits in the pricing value ladder is predicated on 'you' working out how to immerse and engage the consumer in a way that works for them, but moves inertia closer to you.

"Loewe has instead hosted (including 'live streaming') occasional small-scale, exclusive parties in Beijing or Shanghai".

Like every other brand in the current Covid-19 era, Loewe has largely put a hold on the usual cocktails-and-DJ events and instead taken a more timely, content-commerce approach to events that also ties into another of its brand attributes, low-key diffusion.

Here's a thought - what if a retailer created customer experiences (just like Lowes) in the form of a pop up store, or Xmas market style stalls. Using 'Live social streaming' to get them involved, and get them out along with leveraging social media as the communication channel.

This should include its audience as part of the stream, thus leveraging the ability to stream to an already engaged audience -

Be social - don't advertise - engage, and immerse your customers in the experience.

One of the ways it has done this is through a minimalistic marketing approach in China that hinges on three factors: its brand history, with a strong heritage of craftsmanship; a deep design archive that can be leveraged for educational purposes; and the “cool factor” of its creative director, Jonathan Anderson, who recently launched a personal Weibo account to communicate directly with Chinese consumers. 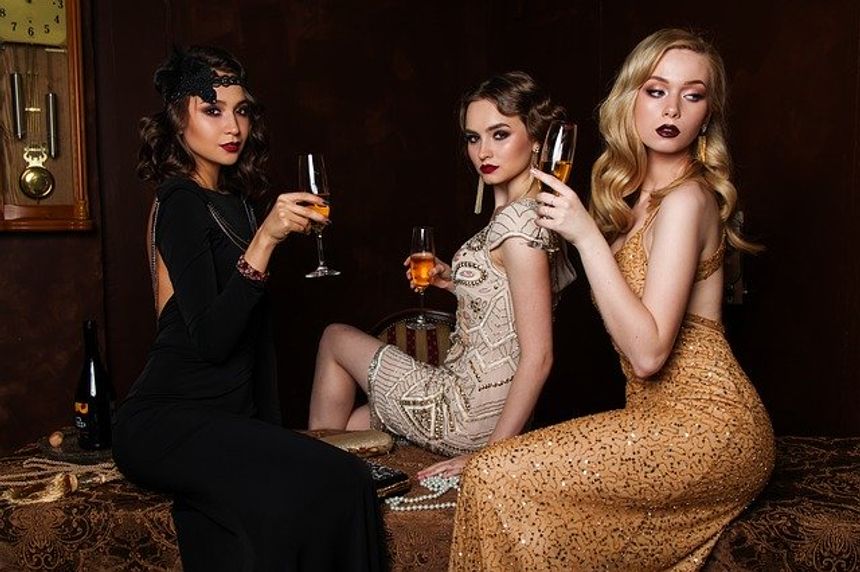