People don't like the digital intrusive ad industry - no matter what your media buying agency tells you.

If they did we wouldn't be seeing the slew of data protection enforcement taking place, we wouldn't see the likes of Google and Apple (read Safari) putting in place significant controls around who and how agencies can access personal browsing behaviour.

Reach in advertising is an outdated measurement as a KPI, particularly if your not accounting for the 'experience' so it's just for ego isn't it?.

UX is something every company seem to spend an awful lot of time thinking about in order to get visitors through the 'funnel' as efficiently as possible, but when it comes to advertising it feels like its something they don't seem to think that much about when it comes down to where and how those digital intrusions are occuring.

Arguably one of the last places left where spammy adtech is struggling to impose itself is on mobile devices.

Sure, there's a still a huge growth of ad blockers being deployed but even the 7k+ ad-tech platforms understand that unless you have a thumb the size of a leprechaun those ads just don't work.

The whole advertising experience on mobile is quite frankly shit, I use my phone like most other people I know which is to stay connected with business and family activities. Combine that with the growing use of free to use communication tools like 'Messenger, Whatsapp' etc and the fact we're making even less of those calls via the paid cellular network, and its not going away - if you want to know how to get something for free go and speak to Generation Z.

Now I know that phone screens have become larger over the years, there's even phones coming onto the market that you can fold? But, I don't know any of them that come with an easy to use button to help you get rid of that intrusive advert. In fact they come with a crap message that says 'close here 'X'  which is  so small when you try and get rid of the advert you inadvertently open the damn thing up!!!

I think that as far as ad experiences go its pretty safe to say that the mobile is not made for them!

I picked up the article from 'Ad age' link below that takes a look at the 4 key things they say will improve the ad experience in the 20's - lets see? 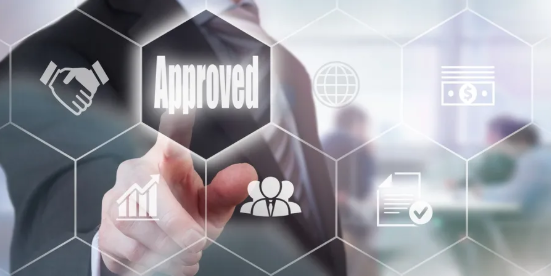 We all are addicted to our phones, I'm not sure how healthy it is, not for me to say, but take a look at photographs from the days before the 'mobile' was widely available and you would see pictures of people on the morning and evening commute reading a paper, primarily for the news and entertaining stories, but also to help fill in the journey time.

All those newspapers carried their 'advertisers' message, which they hoped would subliminally encourage us to buy the headache tablets, new tracksuit, investment package, insurance, or luxury holiday to 'Wales'. That's how the model worked, its how they tell you its how they subsidised the cost of the newspaper, and with print media in significant decline what have they done?.

The same advertising mentality has now carried itself across every single device we use today, but without really accounting for change in consumer behaviour.

We use the mobile phone to access this information, and more, all the time, it's become our 'de facto' newspaper or favourite magazine, but it's also become the place where we can now check out what our friends and other people think about that story, your products and company.

It sure as shit isn't the place to be intruded with your spammy non relevant, fraud ridden adverts.

The industry as a whole has made great strides in improving the online ad experience overall. Plus, ad blockers on mobile devices are harder to install, and because of this, they are less prevalent. 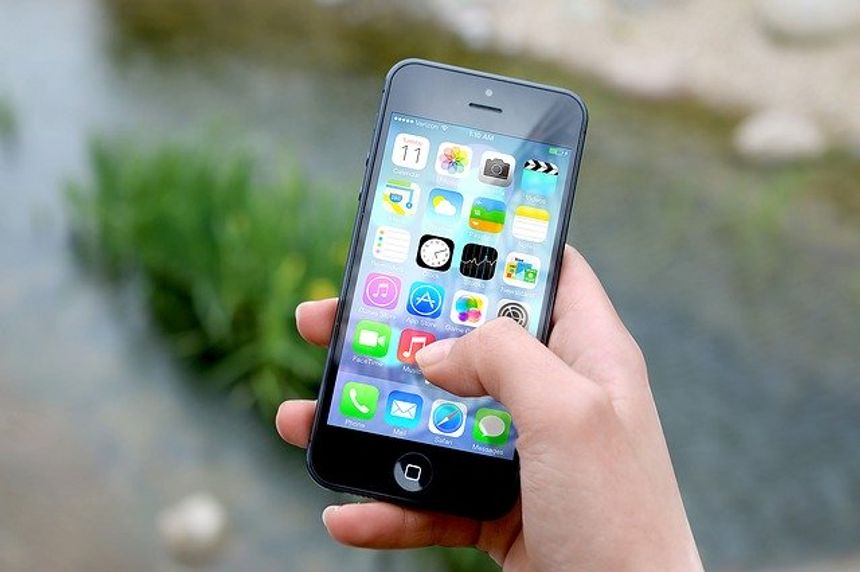