Not only are there now 1 in 4 people adopting ad blocking software, not only is there forecast to be circa $100 Billion in ad fraud by 2023, but without a doubt, last years introduction of the GDPR has at last started to make companies think about the madness of ad tech and how the wild west mentality and blatant abuse of personal data is simply switching off you and me in our millions.

There is an alternative way - ask me how?

The industry is literally being held together with a thin layer of ad tech adhesive tape, namely the Chrome browser. Much of the current programmatic demand is being funnelled into Google Chrome – where cookie matching, frequency capping, retargeting and measurement is still possible. Safari has become the wasteland of programmatic buying with demand falling away. That can be seen in the disparity of eCPMs between Chrome and Safari. 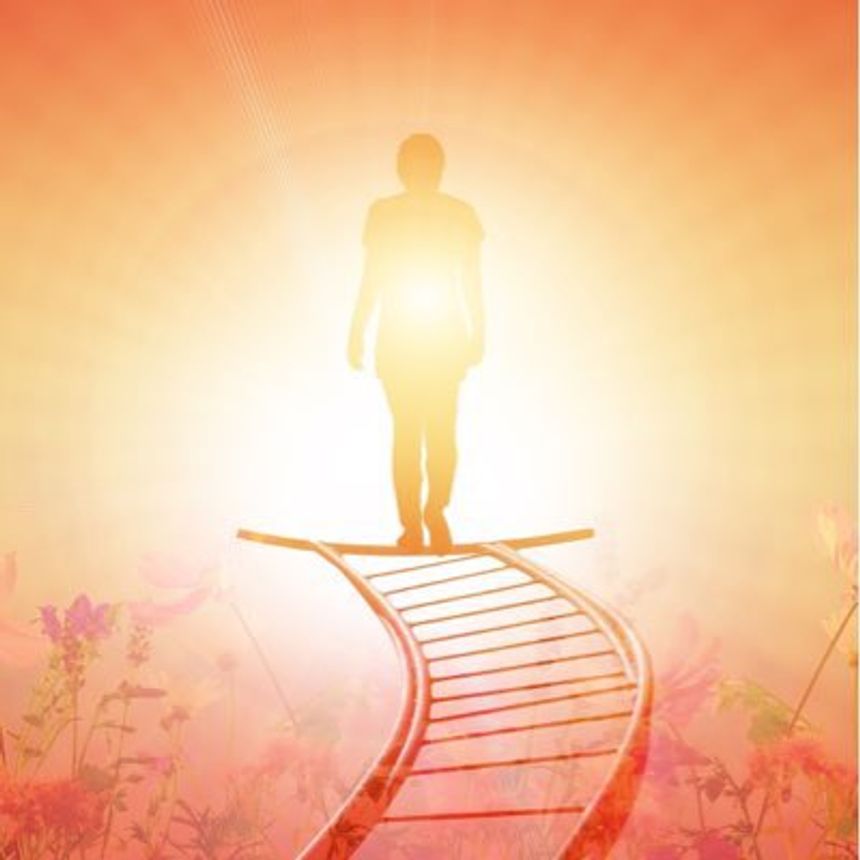