I recently stumbled across a McKinsey piece of research titled 'The Case for Digital Reinvention', I've provided the link to the piece below, but I have to say that whilst they hit on some 'hot topics' they do seem to miss the market pretty wide on one aspect of the research.

For context, when electricity was implemented on a global scale we didn't go around saying we're all 'electrically transformed' did we? The issue I have is that when the word 'digital' is included in any transformation strategy it's automatically seen as a technical thing, and not a people first thing.

Now I don't know about you but I've been a user of Microsoft products for many years, they're obviously classed as 'digital business products' yet my skill level for many of the components (of which I have already paid for) rarely get used.

But because I have paid for them, got the license to use them across parts of my business, doesn't mean that we have digitally transformed? 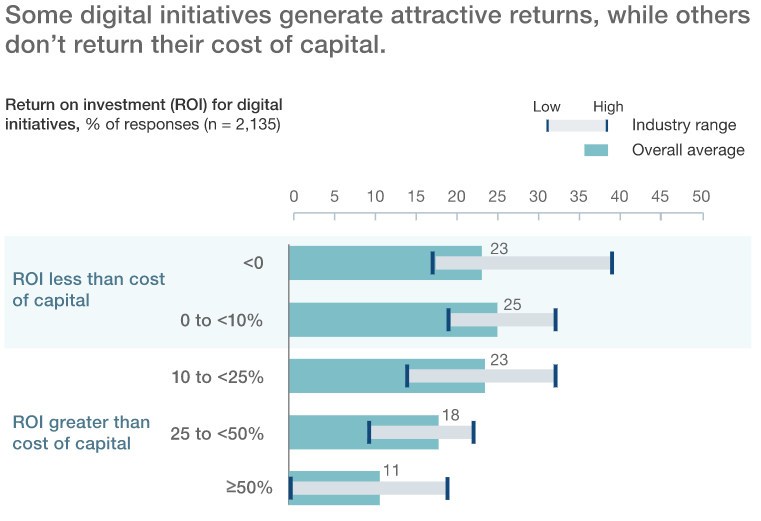 That was a rhetorical question by the way, but its something I believe we can all relate to, so when you embark on a 'digital transformation' project, the tech whilst an important part of improving efficiencies isn't really what truly transforms a business.

Over the years I've been involved in numerous transformation projects, from re-brands, re-positioning, and sometimes a complete re-engineering of a global company, however the biggest enablers of that change hasn't been the tech, its been the people charged with the delivery of that change process, and they have also been the biggest blockers of change, and I don't just mean front line employees, I mean those in so called leadership teams.

Change is driven by leadership mindset, businesses that cling to a legacy thinking mindset 'we can't change because of' type of excuses, or our 'legacy systems can't just be thrown away', or 'our leaders don't do what they ask us to do' are the most common 'blockers' of any change.

I've found that people generally fall into 2 key areas when it comes to 'change';

So what you are faced with are the people who are charged with that 'change strategy' understand the logic, but constrain themselves and the company with the emotional elements associated with that change.

Digital is an enabler and just like the Microsoft 365 license me and my colleagues are using doesn't entitle us to adopt the view that things are 'digitally transformed'.

You will know when your company has truly 'digitally transformed' when you cease using the word digital, and think about transformation as the goal.

So when it comes to embracing a 'Social Selling' transformation strategy we tend to find that all our conversations go very well due to the 'logic' but then get held back by the emotional resistance to that change.

If your a 'change maker' and want to find out how to really unleash the enormous power of 'Social Media', providing you and your company with a significant competitive edge (logic) and moving away from the 'advertise and promote' mentality (emotional) adopted by many companies then please make contact with this author of this blog. 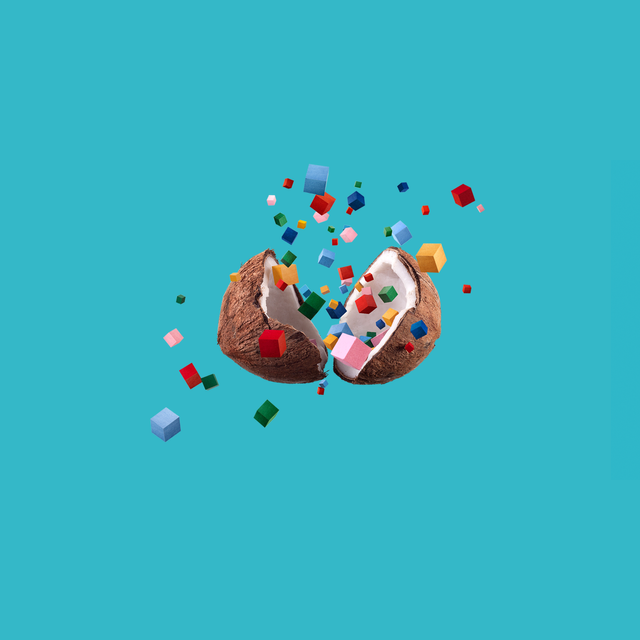