Did you know there are over 5.7 million SME's in the UK (Small, Medium Enterprises 2018) The usual definition of small and medium sized enterprises (SMEs) is any business with fewer than 250 employees.

Now if you think about it that's a lot of business, with many of them being start-ups;

The brief answer to the question in my headline is yes, but....Buyer Beware! 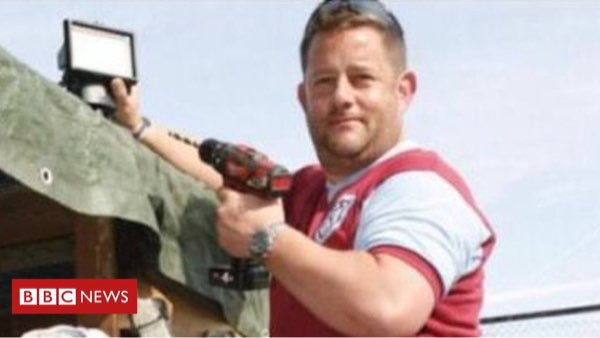 From what we can see there are many companies being effectively fleeced by so called 'social guru's' who can build you an awesome 'social media' presence.

This is what I found.

•  none of them had any experience in either sales or marketing

•  none of them regularly published articles or posts, and most of them didn’t interact with their network at all

•  many of them said things like “I am currently working at…” (presumably they think they will be leaving soon?)

•  none of them had a single testimonial from a client

Social Media if utilised with the right skill based training, ongoing mentoring and support can be one of the biggest 'Superpowers' you can ever have as an SME, but no matter what you are told, a 2 hour seminar will never make you an Olympic Athlete.

“It is imperative for business owners to increase awareness of their businesses and the products and services they provide by utilizing social media.” 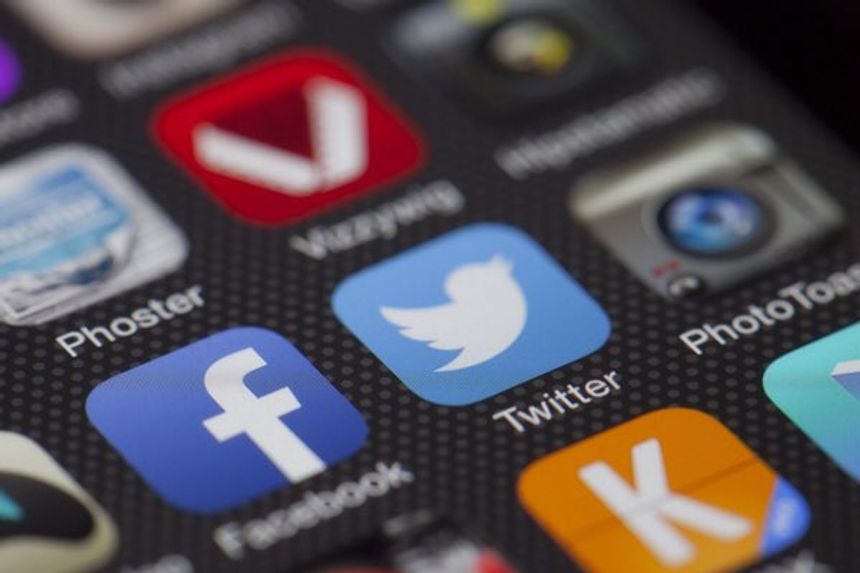