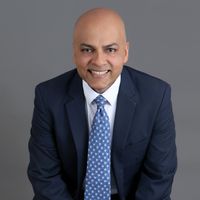 I was at the Tax Free World Association's APAC Conference and Exhibition (2019) in Singapore last week. During one particular conversation with one of the brands (high street & hoping to move up the value chain into Luxury), my counterpart said the following in response to my explanation of why there needs to be a paradigm shift around understanding social media as a platform and tool.

He said, "Yes ok, but can you imagine the CEO going on LinkedIn to post something? He doesn't have the time, and it's not his job! He just won't do it!".

I might have laughed if it had just been the first sentence, but when the 2nd & 3rd were uttered, I understood the thrust of the argument: social media isn't serious. It's a waste of time. Certainly anyone higher up the corporate ladder - particularly the CEO - would not be caught dead on it. Don't waste your time.

Well, perhaps it might change your mind if you read what the CEOs of 5 of the world's most established companies had to say (link at the bottom) about this.

In an increasingly VUCA world (Volatile, Uncertain, Complex & Ambiguous) that is changing fast and constantly, the top leaders of world's largest corporate titans — EY, Goldman Sachs, General Mills, Siemens USA and Viacom - are saying they feel their weapons of choice are: responsiveness and authenticity. This is through a consistent message delivered in a personalised and authentic manner (read between the lines: no "Marketing" department or advertising involved).

It really doesn't matter anymore whether they are speaking to investors, the media, customers or employees; the key is the authentic use of *social media* alongside the more traditional PR channels in order to form deeper bonds of trust.

Being "social" on social media makes you human and proves you're not the male version of Rapunzel in your ivory tower, i.e. you're accessible, and progressive. There isn't really a better way to "walk the talk", particularly if you have an increasingly younger workforce and - if in travel retail and aviation - you're targetting the Asian region for your growth.

Asia, by the way, is going to contribute at least 60% of the growth in the next 10 years in aircraft and passenger numbers. 9 out of 10 people in the world who are moving up economically into the middle class are going to come from Asia. Anyone who's been here for even a few days can see - sometimes with terrifying clarity - how far advanced the use of peer-to-peer technology, payments, communication and social media platforms are in Asia.

Tell me now: if you're a CEO of a company that wants to not only remain relevant, but flourish and ride the wave of growth over the next couple of generations, will you *make time* for social media?

The executives on the panel said they must learn to connect with Millennials, for example. These younger workers make up much of the workforce, and the executives said real-time interactions with this influential segment will continue to be a substantial factor in their company's success. 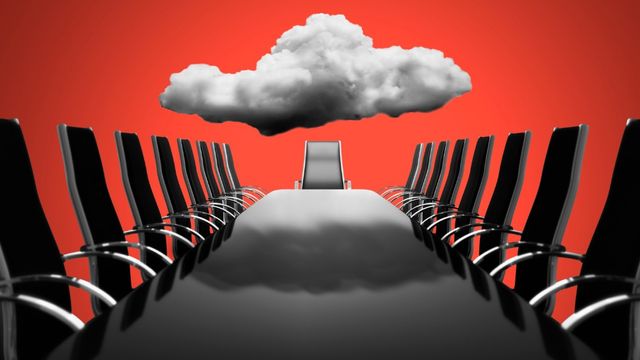 What can your favourite restaurant teach you about "Sales execution problems"?
Vimal Rai
Recent posts from Digital Leadership Associates

Can I get banned from LinkedIn if somebody else manages my profile?
Tim Hughes

I don't have time for Social Media, I have a target and KPIs to make.
Kevin Milne

Can I gain a competitive advantage with social selling?
Tim Hughes

Can I optimise my selling time with social selling?
Tim Hughes

Creator Mode - What do you think?
Kevin Milne
repost  cancel