I've written numerous blogs and articles about the 'Buyer Beware' syndrome, its seems crazy but something seems to be missing when it comes to brands and companies aligning themselves with so called 'Celebrity Influencers'.

Who commissions these 'Influencer' campaigns without any form of due diligence, where's the audit trail that says 'we can prove these are all genuine followers' - It seems no one, is the rhetorical answer.

And why is that we should all be asking - Fact; Media Agency Land don't want you poking around in their business model, they just want to serve you what you asked for, which is 'reach'.

What they should be serving you is 'engagement', now that's a true KPI. 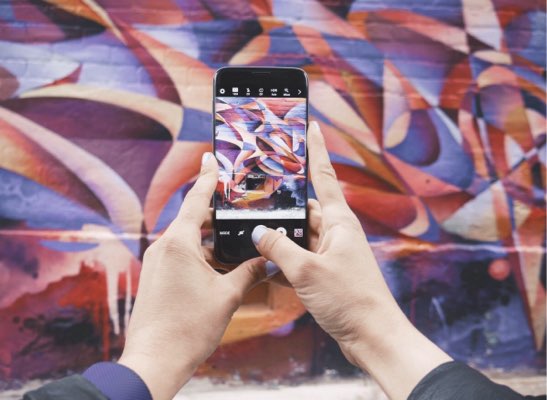 The reality is an 'influencer' is anyone you meet, talk to, read about, or see in the media that leads you to then go on to do something that person has 'influenced' you to do.

We see them all the time, we just might not be aware of them, I personally follow them, in fact without 'Tim Hughes' CEO DLA Ignite' influencing me to have think about 'Social Media' its highly likely that I wouldn't be writing this blog your now reading, and who knows, I might have even influenced you to take a closer look at what 'Social Media' is really all about as well.

My wife recently set up her own online eCommerce business, inspired by where we've chosen to live in South East Spain, her focus is on 'beach lifestyle' accessories, and its been a plan in the making for many years.

She's been talking about it for many years, and started actually got going on the project some 2 years ago now. Very early on we agreed she needed to work on building her 'tribe' of followers on Instagram long before she started selling anything. As a strategy its worked, its all been 'organic' growth i.e. she doesn't pay to get her followers, her focus is on engagement, its a slow process and the numbers at this stage aren't huge, however, they are loyal to her.

What I mean by 'loyal' is she seems to have connected with people around the world who can relate to her 'personal brand', after all who doesn't like a beach lifestyle?. She shares pictures of other people's stuff, along with products and things she herself likes, which in turn connects her to other like minded people, she also shares lots of pictures and post about where we live, the beaches, the Tapas Bars, the restaurants, and of course the local stores.

There appears to be a wide number of businesses on Instaglam, Twitter and other social networks who can magically obtain 10k+ followers, all for a small fee of course.

Thankfully she took my advice and steered clear of them, as a result she's continued to 'earn' her tribes trust, who are imminently awaiting the launch of her online store.

Now one bad 'influencer' apple should spoil the whole industry barrel, but in what is still (for some) the digital wild, wild, west it seems that the 'Wolf of Wall St' mentality is still too good to avoid as per this article from the BBC in the link below.

"These figures are startling and provide a stark warning that people need to be wary of fake investments on online trading platforms. It is vital that people carry out the necessary checks to ensure that an investment they are considering is legitimate." 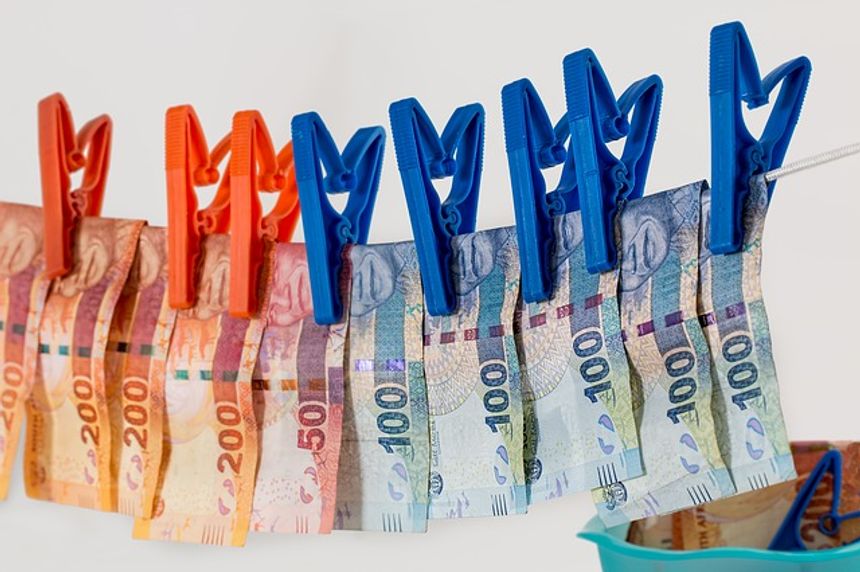