It’s shiny and new. You're like a kid with a brand new toy.

But WOAH there Nelly.

Before you head off into the Linkedin wilderness armed with your trusty mouse and keyboard.

There are a few things you need to know first about some of the etiquette involved with social.

I have compiled a handy list of social media do’s and don'ts for Linkedin.

And whilst this list isn’t exhaustive, it’s a start.

Some of it is common sense, but in the world of social it’s not always that common. 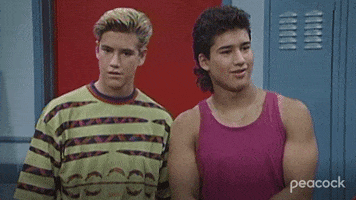 2. Be human - Let us know a little but about you as a person, what are you interests, likes and hobbies. This builds a much stronger 3 dimensional picture of you and there will be a touchpoint in there that someone who might buy off you can anchor into. Be yourself! Warts and all. Sounds easy hmm?

3. Add value - as much as humanly possible. Allow your audience to get to KNOW, LIKE and TRUST you first. Then you might find you have a mutual interest and need for services. Kind of treating it like dating (except don't actually do that, cause that goes into the don’t column).

4. Hang out with the people you want to get close to (sounds obvious right).

5. Make sure you reply to comments on your content - It’s rude otherwise. People have taken the time to comment so BE conversational with them and reciprocate. Putting out content and not engaging with the comments is just plain silly. This is WHY we put out content in the first place is to drive conversation. It’s a bit like inviting loads of people over to a dinner party, then you sit there and drink all the wine yourself, don't share the entrees and keep your back to them all night. It’s rude and guess what, you won’t do any business that way.

6. Mix up your content - Video, audio, polls (yes even them) text and image posts and sliders keep your audience on their toes. So mix it up. Oh and the odd Gif never hurt anyone.

7. Allow people to connect with you - That’s kind of the point of social media, to grow our networks and build community. If your profile is sat behind an email wall, what are you even doing here 🤷

8. Have fun - LinkedIn is a sandbox so play it your way. 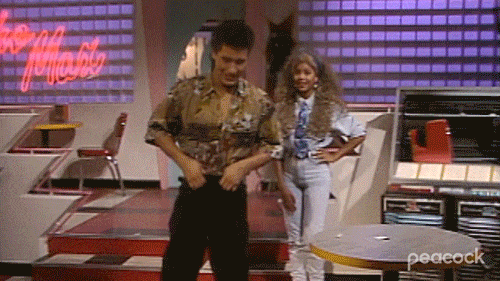 1. Steal other peoples content (especially not video) ripping an existing viral video form another platform and reposting it as your own without crediting the creator, NOT COOL.

Creators put a lot of time and effort into their content and don’t appreciate it when you rip it off.

3. Insta sales pitch DM’s - Vomit inducing. Here’s my thing you have absolutely no interest in buying but I’ll spam you with it anyway. Even had a tag team approach the other day where two guys pulled me into a group chat. Peer pressure selling. Now I’ve seen it all 🤣

4. Don't spam tag people in posts unless relevant - It’s really annoying for most people and a cheap way of boosting engagement and it smells of pure desperado!

5. Don't see your feed as a place where all you do is post your sales brochures - Corporate spam doesn't work. End of. This is a SOCIAL MEDIA platform (deal with it). So being human and actually being social makes more sense.

6. Don't add new connections to your email list - the amount of times I get added to someones network and within 2 nanaseconds I’m pounded with email spam. It hurts. It really does. So don’t do it. Unless said email ACTUALLY contains value for the recipient.

7. Do not treat it as a dating site - Just don’t, people really get annoyed when they are objectified (strange that). Keep it professional, or you will suffer the consequences.

8. Don't ask strangers for recommendations - It’s a little bit on the weird side. Especially if they haven't used your services or don’t personally know you.

9. Don't comment negatively - You can get your point across without being nasty. And if you can’t, well then maybe you shouldn’t. 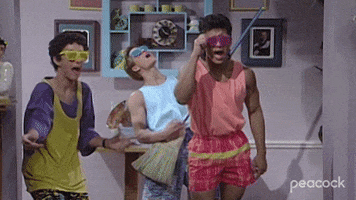 Other than that have fun exploring kids.

The New Creator Economy is HERE 🤘 Welcome to the Social Upside Down
Nick Raeburn

The Way of the Creative 🥷 Part 1
Nick Raeburn

How long do I need to "get"social?
Nick Raeburn
Recent posts from Digital Leadership Associates