No, not another 'metaverse' narrative that tells us we will all become 'avatars' operating in our own digital universe all helpfully fuelled by 'Zucks' 'Meta'.

This is a view that will hopefully explain the jargon and what it can actually mean for business and of course our personal lives as the 'internet' as we have come know it is now ready for its next big leap forwards, it is a theme I will be writing more about in the coming weeks and months.

If you are wondering why most luxury brands are engaging with the virtual world, it’s partly because there is some business to be made.

But it's mostly because they are about storytelling and stories will be told very differently in the future.

Have you ever bought a counterfeit product unwittingly?

Today's consumer wants to be able to authenticate products and possibly re-sell them?

Because all transactions will take place on the blockchain, it’s impossible to forge or counterfeit.

This is what many proponents say is Web 3.0’s greatest feature: by running apps on the blockchain, it will greatly minimize the trust that’s required for global transactions.

That matters because society could be run more efficiently by cutting out the fee-charging middlemen that are involved in many transactions today.

The luxury industry (LVMH, Cartier, Prada, OTB, and likely more to come) develops a consortium — called Aura — around blockchain technology to enable it.

We’re about to enter a new phase of the internet, according to many tech entrepreneurs in Silicon Valley who are busy building it.

Today’s internet experience is somewhat decentralized, but a lot of our virtual experiences are funnelled through just a few institutions, like Google and Facebook.

This new internet — dubbed Web 3.0 or Web3 — is still being created so it’s hard to say exactly what it will look like or what it will do for us - even with or without 'Zucks' 'Meta'.

However, there is one thing that nearly every tech entrepreneur agrees is a goal of Web 3.0: decentralization.

For most of us, the current internet works pretty well — it enables us to engage and interact and trade with each other in ways we never thought possible. And because of that, it has unlocked trillions of dollars for the world economy.

With Web 2.0, we’re largely always online, thanks to mobile internet, and the content we consume is mostly user-generated, thanks to social media apps like Facebook and Instagram. And now, all of that data is mostly stored in massive data centers located around the world, called the cloud.

“The bad news is that it became much harder for startups, creators, and other groups to grow their internet presence without worrying about centralized platforms changing the rules on them, taking away their audiences and profits. This in turn stifled innovation, making the internet less interesting and dynamic”

A decentralized Web 3.0 could, in theory, allow us all to own and safeguard our private data, as well as encourage more innovation in the virtual world, outside the structure of the big tech firms.

Apart from stifling innovation, many Web 3.0 proponents are also concerned about data privacy.

Whoever controls the servers controls our data. So, anyone with access to the central server — whether the corporation itself, a government entity, or a hostile hacker — can access and potentially alter the information.

Web 3.0 will be a system of apps that operate on a blockchain, like Etheruem — a decentralized network of computers that enables tools like cryptocurrencies, and smart contracts to operate on an open system.

In crypto-lingo, this makes any transactions that occur on the apps  “trustless” — you don’t have to trust a third party entity (like a bank, or a server company, or another person) to act as an intermediary in the transaction.

Instead, crypto-advocates trust the code or the system itself to verify transactions.

Are you learning about 'blockchain' and cryptocurrencies - or do you think this is just for the kids?

The verification process that needs to happen in any sort of transaction — whether it be entering into a legal contract or exchanging digital currencies — takes place through a network of distributed computers. 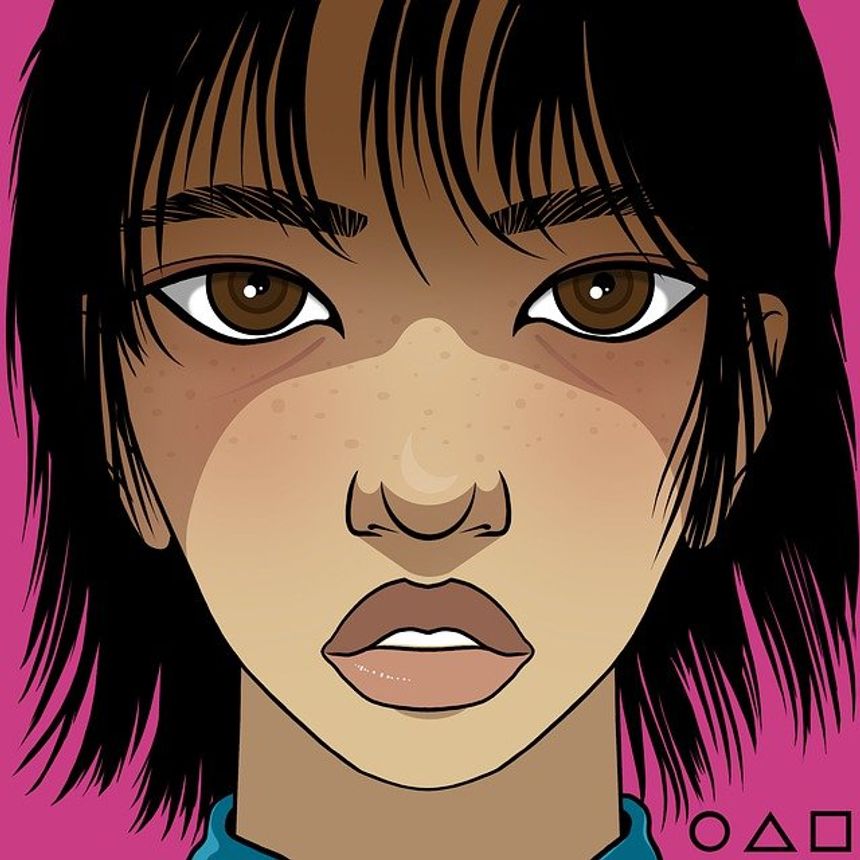 Social media lurkers: who are they and what’s their impact?
Tim Hughes

Should we run a marketing campaign or empower our sales team with social selling, a comparison
Tim Hughes

4 questions to ask your team if you are serious about growth in 2022....and 4 answers.
eric doyle
repost  cancel