Over the years I've worked with some really great CEO's and CFO's, many of them were responsible for steering major international corporations, and a few of them had grown from start-up to a mature company.

Yet they all faced similar challenges around how to 'grow' the organisation.

The CEO's who managed to navigate the juggling act that is all about keeping the current lights on whilst delivering on  growth via change/transformation projects are hailed as saviours or as wreckers of a company.

As a result I've seen some disasters (haven't we all) and I've also been inspired by what can only be described as true transformation by great people management, and continued commitment to 'employee engagement'.

Apart from the considerable business experience these CEO's brought to the table, the ones who delivered successful outcomes with tangible and measurable change were the ones who focused on establishing the right people practices that is essential for any business transformation effort.

Ultimately the goal of any organisational transformation is to help people achieve more - build their capabilities, increase engagement, and develop more meaningful connections between purpose and business.

The most effective CEOs find ways to nurture engagement by rallying employees around a common purpose, making that purpose feel attainable, motivating the extra effort that requires and modeling the behavior they seek.

However, there's one big secret most marketing teams and external media buying agencies neglect when it comes to being open with the CEO and CFO.

Behavioral advertising — aka targeted ads — has come to dominate the online ad market, fuelled by platform dynamics encouraging a proliferation of tracking technologies and techniques in the unregulated background.

A couple of years ago (pre GDPR) circa 86% of ads were using behavioral targeting, a practice which is now becoming more difficult to do as the public grow more aware of how ad tech, and social media companies are using personal data without any real visibility of its value and end use.

This has had the effect of squeezing out non-targeted display ads, such as those that rely on contextual factors to select the ad — e.g. the content being viewed, device type or location.

For example, for years DoubleClick, the world’s largest ad server (owned by Google) counted ads when they were “served” without any proof that the ad ever arrived in the browser to be shown.

Once enough ad buyers realised they were overpaying because of this overcounting, they lobbied together for an update to the standard.

It wasn’t until October of 2017 that DoubleClick changed the definition of what they counted and billed for from “served impressions” to “downloaded impressions.”

Previously, the metrics were based on “served impressions” — the ad server “sent the ad out.”

But even after the adoption of “downloaded impressions,” the fine print reveals that “downloaded” doesn’t actually mean downloaded; it just means that the download of the ad was started, not that it finished downloading so the ad could be rendered (displayed on-screen for the human user to see).

There is a massive challenge ahead for marketing teams and the fraud ridden ad-tech industry, without a doubt you/me still want to access our flavour of content on any device in any location, but we don't really want to pay for it, but it can't come free, nothing is free;

So what is the answer, is it to keep interrupting what we are doing with those intrusive adverts, is it to introduce paywalls that people can turn off in an instant, or is there any other viable alternatives out there yet to surface?

So, if your a CEO or CFO when was the last time your CMO and media buying agency provided you with an 'ad fraud' report?

For years, “banner blindness” studies have shown using eye-tracking analysis that humans avoid the top and right sides of most web pages, because they know that’s where the ads are. So more and more websites stuck ads right in the middle of the content or the feed. 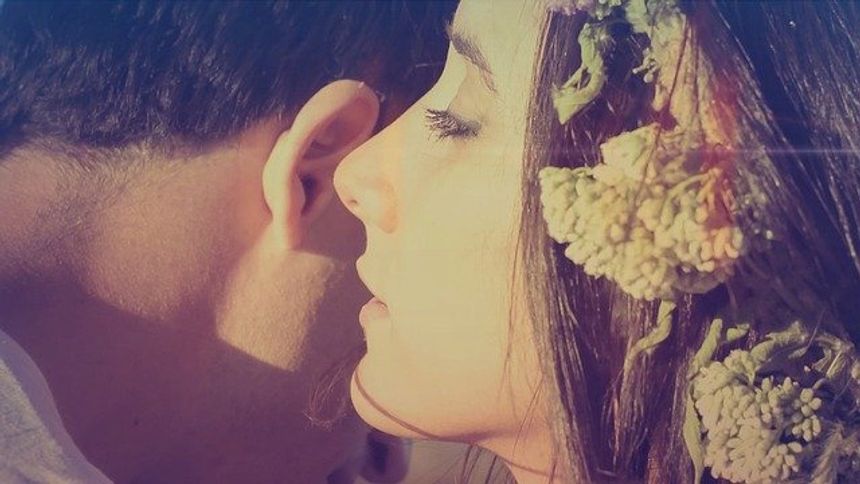