Retailers should expect a strong return to physical stores once governments have vaccinated tens of millions of consumers. Accordingly, in the second half of 2021, consumption patterns will change again, and new opportunities and movements will shape the collective identity.

Just like you I'm pretty sure when each country eases it's way out of their version of lockdown the world and his wife will head not only to the pub, restaurants, gym and hairdressers, but also to the shops - probably local to start with.

I just hope they do it with some careful discretion and with a reminder that the vaccine whilst a game changer does not make us all immune.

I was reminded the other day of a quote I used to roll out to physical retailers many years back when trying to explain the power of eCommerce and it's disruptive impact on the real estate;

"the thing is with retailers they tell me they love their customers, but everywhere I look I can't see any evidence of wanting to know them"

Which for me pretty much summed up the mindset of most retail boardrooms of yesteryear, and maybe many that are still operating today?.

Today that mission to 'get to know them' has been overtaken by the ad tech industry bent on its own self destruct button which pre-Covid managed to bombard every single one of us with between 4k-10k unwanted digital intrusions.

The traditional retail sector has lumbered along for many years, when the internet arrived far too many of them simply saw it as a threat to 'cannibalising' the physical store network and did very little, a few of them followed the herd and added a website, but all done at a very slow pace.

For sure this crisis has looked to separate the agile from the laggard, and there are certain sectors that no amount of agility will have kick started the revenues.

When you look at the sectors and high streets that will most likely bounce back quicker than others will be those companies that opted to use social media to remain front of mind to it's community and customers.

Today's retail leaders have little choice to become significantly agile and creative, they need to take a leaf out of the start up mindset who don't have access to all that resource and finance because the legacy retailer (those that are left) does not have another 10 months let alone years to sort stuff out.

They not only need to create an internal disruption team by identifying the internal 'change makers' (every single company has these) and get them to not just look at the business as if its going belly up anytime soon, but also embrace something that's already disrupting them, something that's kept most of us informed during this crisis and we all use every single day, and that something is social media. 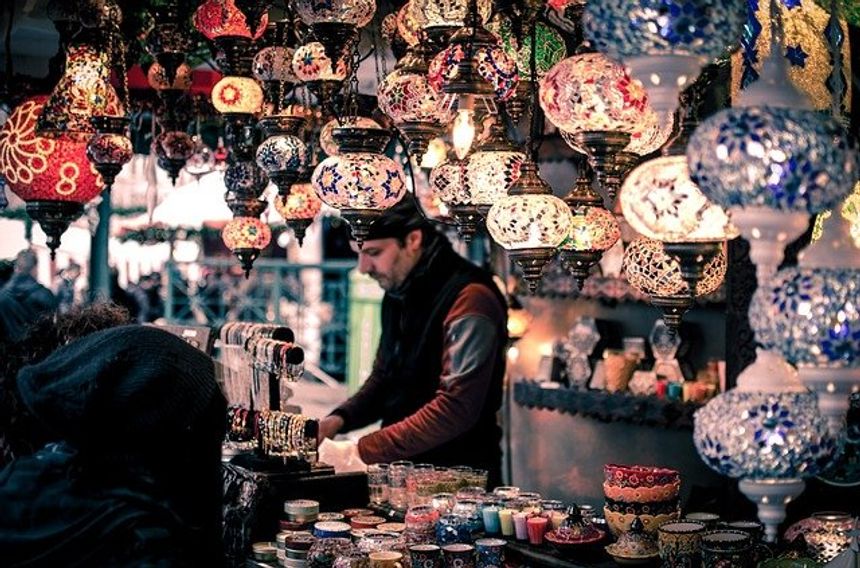