These past few weeks I have been talking to quite a few companies.

The amount of openness and vulnerability has been somewhat refreshing, and obviously at a personal level for many extremely difficult.

During this time I have spoken to many large retail organisations, and a lot more SME's who are all in obvious panic mode around (at time of writing) the looming lockdowns happening across the northern hemisphere.

Most are having daily, and at times hourly financial meetings to see how far they can make things last whilst governments continue to play reactive hokey cokey with people's livelihoods and businesses.

"You put the first Tier in, the 3rd Tier out" etc, and when asked by journos "are you planning another lockdown" they are greeted with "we have no plans for a further lockdown" - WTF!!!

A few of them asked me the following question from the conversations they had been having;

They said they had been involved with their banks and accountants. It seems the banks are obsessed with them adhering to more admin and personal guarantees - no surprise there then!

Both banks and accountants proffered an aligned piece of sage advice - if you have less customers 'raise your prices' or 'have you thought about discounting' to get more new ones?

They asked my view on this - to be honest I've never met a bank that wanted to lend me money when I badly need it, but I have been interrupted with spam messages by several when i didn't - and I've rarely met an accountant who has given me sound business growth advice.

I suggested that instead of 'raising or lowering prices' they should be looking at ways to 'up their game'.

In times of uncertainty, consumers focus more on value and scrutinise brands even more regarding the value they provide. The mistake that brands make during dark times is that they confuse consumer value-seeking with them wanting better prices.

But price reductions only signal that a brand has less value, and notable price hikes simply service to piss off the existing customers who are keeping the lights on.

Most retail brands are not only trying to survive, they are in an identity crisis.

They just do “more of the same,” don’t tell their story well, don’t differentiate themselves enough, and have massive deficits in creating digital experiences that connect with Gen Z — their most influential consumer group.

Today the 'funnel' mentality has leaned so far to the transaction we seem to have forgotten that shopping in itself is more than just a utility exercise.

Prior to this crisis it was no secret that brands who previously relied on the traditional retail distribution strategy to drive revenues was starting to unbundle.

Several global brands have already started down this path of going 'direct to consumers' (D2C) and with the continuing rise of 'social commerce' which includes millions of micro influencers they are now learning how to bypass the traditional retail model.

In the past, consumers had no choice but to pay attention to what brands had to say across a handful of radio or television channels, print media, corporate website, trade show, and eCommerce site.

Today, every single Instagram page or Twitter account is a media outlet in its own right. Social media has democratized share of voice; people are no longer passive consumers, but creators in their own right.

As more of us have been forced to 'shop online' due to this pandemic brands that today choose to invest in better understanding 'social media, and social commerce' adding the social and entertainment parts into the mix will be seen as the innovators and winners of tomorrows Gen Z consumers.

So, do  you raise/lower prices or look to 'up your game'?

I often hear the argument from managers of smaller brands that they don’t have the “permission” to be different yet. They argue that they must first establish the brand by acting like the larger brands. Then, when they are bigger, they can pivot toward their own identity. Does this sound familiar? If so, then your brand may be in an acute identity crisis, and you might not have much time left to change course. 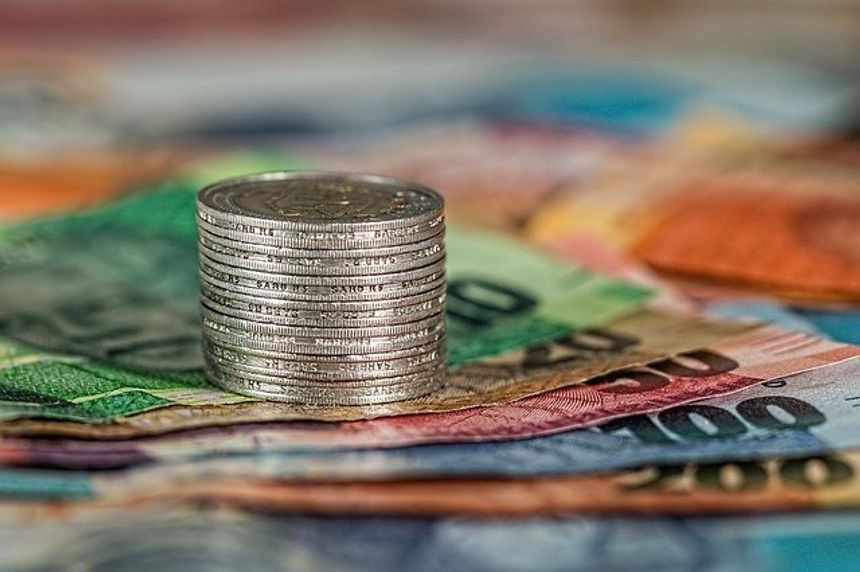