The west is still fixated with getting people through the 'funnel', something that leans heavily towards the transaction than experience.

The problem with eCommerce is that it hasn't really moved on from the early days.

Sure, broadband connectivity has vastly improved, and the ubiquitous nature of the mobile phone has allowed consumers and brands to remain in touch anytime and anyplace - yet in eCommerce land there still seems to be a huge disconnect around the human component associated with 'shopping'.

Previously we would go to the high street, or shopping mall with our 'social' head firmly on. What I mean by this is that of course there was intent to purchase something, but there was also the intent to 'enjoy', meet with friends and family, and be 'entertained' in the process.

The rapid take up of social platforms was/is a key driver in influencing consumer behaviour over the last 15 years.

Another lockdown in the UK is now the order of the day, with several european countries following suit in order to try and stem the rise of infections, mitigate overwhelming health services, and of course reduce the mortality rate.

This year Christmas and 2020 will be remembered by many for all the wrong reasons for sure.

And for many, unfortunately and tragically this will become a defining year on a personal and family basis - it will most definitely live on in historical records as the first pandemic of our digital age.

I talk a lot about the 'live streaming' successes being delivered by several well known 'luxury brands' operating in the chinese market, for some in the west it's been interpreted as delivering a QVC style product sell opportunity.

Nothing could be further from the truth and opportunity, even the biggest of online western retailers got it wrong - I'm talking the mighty 'Amazon' here.

Amazon, like many other retailers has struggled to replicate the same success we are seeing coming out of China. A fashion-focused precursor called Style Code Live, launched in 2016, was killed a year later. Then, in February 2019, the company rolled out Amazon Live — and received, for the most part, crickets.

The reality is that the pace of change, opportunities and dynamics associated with the internet were for many retailers largely ignored other than those that bolted on a me too website and stayed in protectionist mode around the store portfolio.

Then the likes of 'Amazon' started to eat away at their business. Little by little the mighty marketplace nibbled away 'Uber' style by allowing anyone with a product similar to yours onto it's platform. And suddenly, along with all those other niche eCommerce websites you woke up and 'BANG' what you thought was plenty of time to adjust had suddenly crept up on you.

At no time in retailing history  and in the main due to this global pandemic has consumer inertia been so much in the consumers favour.

Today your website is probably one of the last places the consumer will go to look at products and services and find out who you really are.

Today, I'm going to be more inclined to make my purchase via any number of social media channels with something called 'Social Commerce', I also get instant feedback on what other people say you are, no longer do I have to be influenced by 'what you say' you are!.

Now Amazon is taking a new approach: Recruit influencers to join the platform, and use them to lure more buyers.

Since July, Amazon has been trying to woo more influencers, including by rolling out a tiered system that rewards the most active streamers with better placement on the site.

The company says it wants to emphasize the “creativity, connection and inspiration” that comes with live selling. The program is still small, but it has the potential to bring a more social-media-like experience to buying on Amazon.

So, just like retailers previously allowed Amazon to do what they should have been doing all those years ago, will they today simply ignore 'live streaming' and 'social commerce' or commit to testing with this format?

Since July, Amazon has been trying to woo more influencers, including by rolling out a tiered system that rewards the most active streamers with better placement on the site. The company says it wants to emphasize the “creativity, connection and inspiration” that comes with live selling. The program is still small, but it has the potential to bring a more social-media-like experience to buying on Amazon. 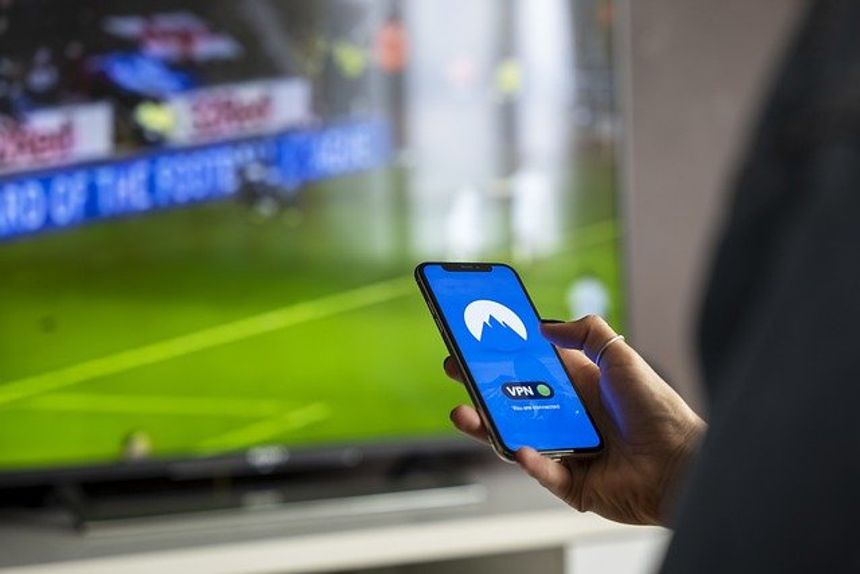 Your customers are savvy today. They see advertising rhetoric for what it is, they are skeptical about any claims a company makes
Tim Hughes
repost  cancel