Britain's data watchdog has been criticised for failing to punish companies involved in what has been described as the UK's largest recorded data breach.

The breach itself was industrial in scale and conducted through an online advertising process designed by Google and the Interactive Advertising Bureau (IAB), known as real-time bidding.

I came across this recent news report from 'Sky' that suggest the both Google and the IAB are not only breaching significant GDPR legislation but that the 'Information Commissioners Office' (IOC) the regulatory body in the UK who are supposed to be enforcing the GDPR appear to have taken a somewhat pedestrian attitude to both Google and the IAB - WTF?

As the IAB is an industry body it also appears that the IOC will struggle to bring any enforcement action against them - let me remind you that the IAB are the industry body who are charged with the self perpetuation of all those digital intrusions that can only happen when consumers continue to sleep walk around data privacy and protection.

Whereas the guys whose mantra used to be 'don't do evil' are being given the chance to make improvements, which from what I can recall isn't what Google are prepared to do when it comes to toxic stuff on your website?

I don't know about you but for as many years as I can recall it's been 'Google's' bat and ball. As such they've built a huge empire off the back of companies producing content they can 'index', building websites that they can 'index' and all done by stealth rules only known to Google.

I recently wrote a blog (found here) that today all that time effort and investment to enable you to play with Google's bat and ball is becoming a near redundant process for some sectors.

Google have historically earned it's revenues from all those 'paid ads' brands are forced into investing in order they command top dog position when a consumer is searching, along with the mechanic deployed by them and the other 7.5k ad tech agencies around the globe. 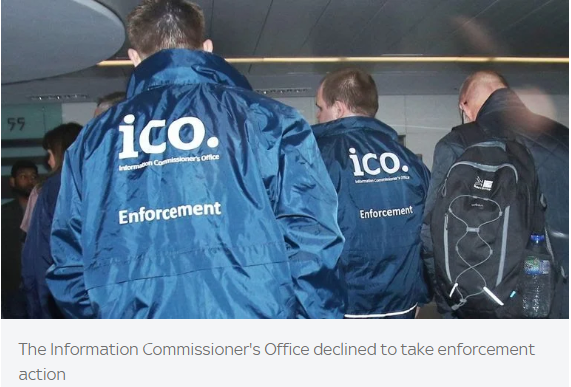 This something called 'real time bidding' - RTB is an industry which monetises a digital surveillance system that records what every person on the web watches, reads and listens to.

RTB effectively sells impressions - how the industry refers to the number of times an advertisement is loaded into a web browser - through a practically instantaneous auction which automatically takes place when a browser begins to load up a web page.

Both Google and the IAB, which is the industry body for digital advertisers, used to insist the categories were only ever applied to content, despite substantial evidence to suggest that they do get connected to individual people.

The ICO said that Google will now "remove content categories, and improve its process for auditing" and said it was encouraged by the company's plans to phase out support for third party cookies in the Chrome browser.

With the ability to levy a 4% of global turnover as a fine for this behaviour it seems that like the financial crash of 2007 some companies are too big to break.

In my opinion this is not only a farce, it shows to others that the ICO and GDPR are simply willing to pay lip service to big companies whilst millions of other companies around the globe who rely on Google to deliver them 'search' related traffic have no say in how Google are now using their content to satisfy the Google machine.

So if your still relying on Google to deliver you traffic, leverage your data and you're writing content purely to please the Google gods then you need to re-think your content led strategy, maybe it's time to take a serious look at how best to engage with social media for something other than a place to interrupt me with your intrusive adverts.

After launching its investigation last year, the Information Commissioner's Office (ICO) has now said it would only be seeking "real improvements" from the pair rather than bringing any enforcement actions. These could only apply to Google and not to the IAB as an industry body. 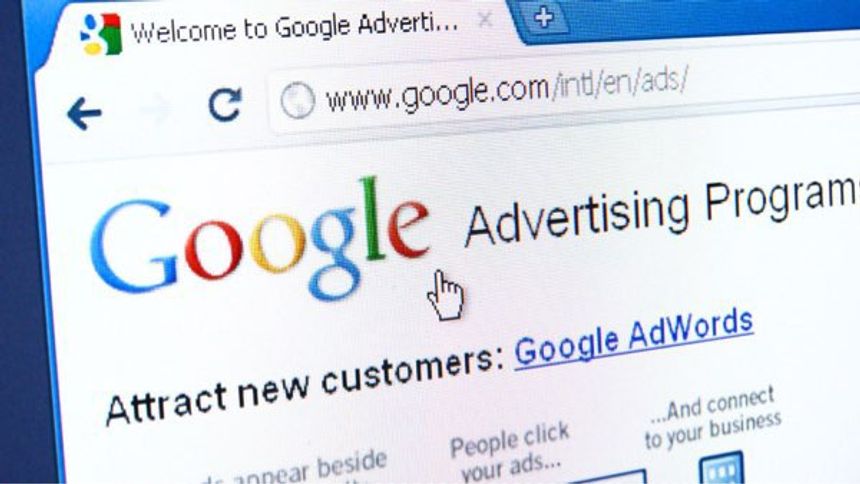