Ad fraud is forecast to rise to $100 Billion by 2023, and with circa $230 billion being spent on mobile advertising this year alone I'll let you do the madness of the math.

I write a lot about the intrusive advertising industry and the associated ad fraud. It's been spiraling out of control for some years now and with forecast for it to be circa $100 Billion by 2023 is the industry really trying to sort some of the issues out themselves.

Today we have a plethora of streaming services (OTT) for consumers to choose from, these range from global players like Amazon Prime, Netflix and more recently Disney.

Then there's the numerous regional treaming services all vying for our attention with all kinds of content, so it's no surprise that the next wave of ad fraud growth is predicted to come as a result of these OTT platforms. 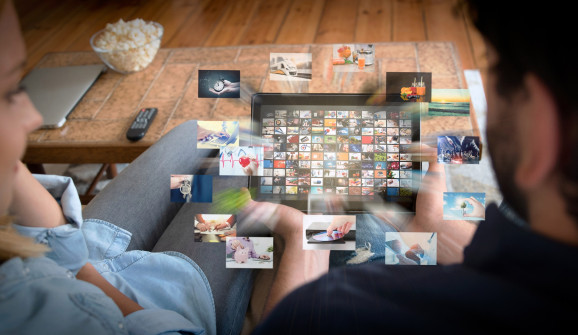 But what about all the other digital supply chain plates you have to keep spinning?

The one nice thing about supply chain inefficiencies is they leave a breadcrumb trail.

The most common clue that something fishy is going on with your advertising is data discrepancies.

It could be discrepancies between demand-side and supply-side systems, or between individual reports from different technology partners. It could simply be the result of different tracking methodologies (which can cause problems alone), or it could be signalling something more.

And how about this for the continued madness associated with the ad tech industry;

"Interestingly, despite the frustration, the industry doesn’t typically treat discrepancies as a serious threat. In fact, we tend to view them as the cost of doing business. Even Google, the leading ad seller by a projected USD$35.2bn (£28.2bn), suggests that a 20% discrepancy rate is not only common, but should be expected".

When did we become so complacent with wasting money?

Maybe it's time to reset the thinking, every bit of evidence is showing us that the consumer is pissed off with your digital intrusions, the scale of waste and fraud is utter madness.

There are alternatives - feel free to ask the author of this blog what they are.

As ad dollars increasingly pour into streaming video, fraudsters are wasting no time in attempting to illicitly siphon off their share of the spoils.

How to increase your content cadence, break out of the boring, inspire your prospects
Tim Hughes
repost  cancel