Do you know what an 'OK Boomer' is?

No, neither did I, apparently its;

"OK boomer" is a viral phrase used to dismiss or mock those who seem dismissive of younger generations' concerns.

In internet parlance, "OK boomer" is a derogatory phrase used primarily by the next generations to show their indignation towards older people deemed indifferent to their concerns.

Abigail Disney has hit out at people taking offence at the "OK boomer" trend, telling them to "sit... down and let the kids drive".

In a thread on Twitter, the 59-year-old Disney heiress asks fellow members of the baby boomer generation when they became "so easily triggered".

Are you a 'Boomer' who out of frustration and ignorance easily dismisses younger generations, along with their ideas?

If so, you're probably missing out on quite a number of business and communication opportunities.

"The more often you object to Millenials' [sic] understandable resentment toward a generation that has selfishly poisoned their water, blown past every climate warning so they could drive their stupid hummers, and looked away or worse for sexual, racial and economic injustice, the more you prove their point that you just don't understand anything of value to them." she added. "How about you guys sit the [expletive] down and let the kids drive," she wrote. 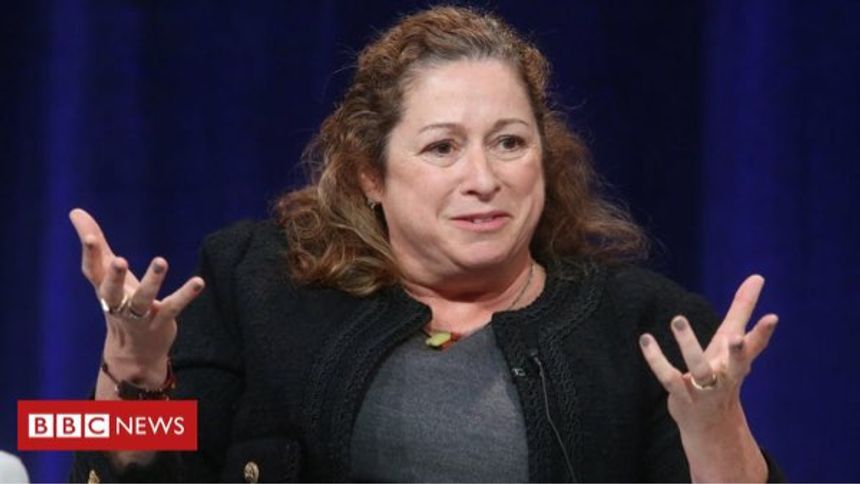