My Wife was sent an 'invite' request from an extended family member asking 'how are you doing'?.

She read through the rest of the message where she was informed that the sender was "doing great, especially since last years tax fund where we got £250k"

By the time she had told me about it she had already responded, and in a very short time-frame I was in receipt of a 'fraud alert' message from my bank advising me that 2 attempts had been made on our joint account for £1500 in total - WTF!!!!

The internet and social media have been amazing, transformational, and for many life changing.

Unfortunately where there are plenty of people the fraudsters are not very far behind.

So it was of interest when I read this latest press release from UK retailer 'Primark' about people selling their products online and via Amazons marketplace.

Primark has warned customers not to purchase its products from third parties online as they will be paying higher prices for them than in store.

Reports had suggested Primark - which does not have an online shop - was now selling its products on Amazon.

However, the High Street chain said that it did not have a commercial relationship with Amazon.

These people work on a numbers basis, so in order for any of it to work there has to be enough gullible people for them to run the fraud against.

Moral of the story is to try and stay safe, vigilant, and be wary of people offering you what seems unrealistic things, in both the real and digital world.

"We do not have a commercial partnership with Amazon and any Primark products which appear on the site are being re-sold by third parties, at higher prices." The BBC found popular Primark homeware and fashion products on both Amazon and eBay at a mark-up of between 50-75% in price. 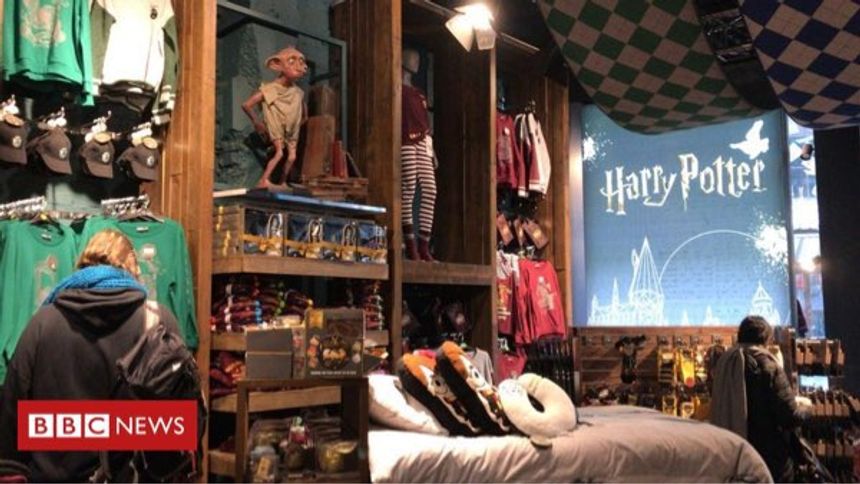