The women's handbags and totes business in the U.S. is down over 20% in the first eight months of 2019, compared with three years ago, according to NPD Group's Consumer Tracking Service.

Sustainable fashion is most definitely becoming a mainstream strategy for brands and retailers alike, but it's the consumer whose driving that agenda.

So when I came across this article (link below) about the decline of handbag sales it got me thinking about the small signals we should always look out for when spotting consumer trends.

Earlier in the week, Piper Jaffray's biannual survey showed teen spending on handbags had hit an all-time low in the survey's 38-year history. The study said female teens are spending an average of $90 per year on purses, down from peak spending of $197 on the category in the spring of 2006.

If you look closer than the headline numbers you'll see that many of these key drivers are those pesky Gen Z and millenials, along with a brands ability to 'influence' potential consumers via social media.

Re-Sale of luxury products isn't anything new, after all who wouldn't want a 'Tom Ford' suit or a 'Versace' dress at a knock down price.

What's making the difference in the handbag market has more to do with the 'I want it now' generation, combined with the constant exposure and pressure from peer groups to be accepted as part of the tribe.

As spending has dipped, the rise of names such as Louis Vuitton may seem surprising. But not so much when you factor in the new options that teens have for getting their hands on these luxury labels. Analysts say the growth of higher-end handbags can at least partially be attributed to the fact that secondhand sellers are flourishing, especially among younger shoppers. 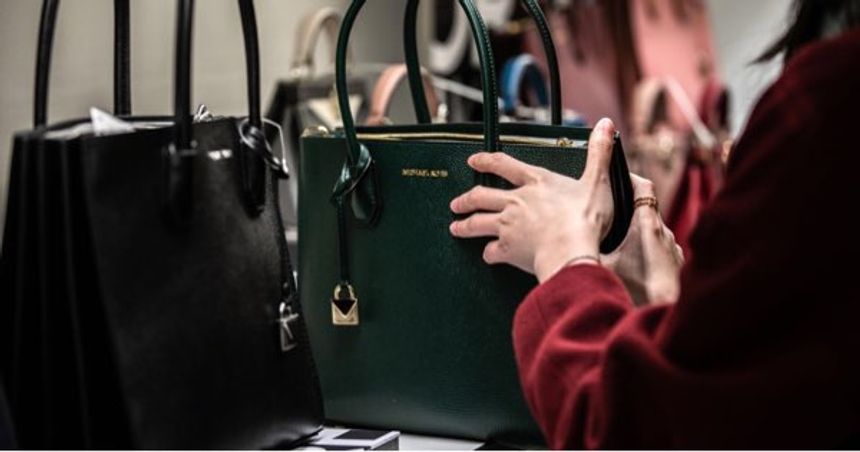