Have you seen the movie 'Minority Report' from 2002 with Tom Cruise, its a few years old and features the ability for adverts to use 'facial recognition' to serve up so called personalised advert as we wander around the mall or other outdoor places where digital screens are prevalent.

A few (virtual) friends of mine have developed the 'programmatic' blockchain version of this and are busy deploying it around the world. In simple terms, you can choose the campaign, location, and cost in the same way you would bid for prominence on any ad buying exchange, only they have taken it to a different level, its now on the block-chain as per their white paper extract below;

"Developed, proven and already at minimum viable product (MVP) stage and live on bidooh.com, the Bidooh platform enables advertisers to buy, upload and manage their own digital advertising in 10 second increments on any Bidooh supported publisher billboard screen anywhere in the world. 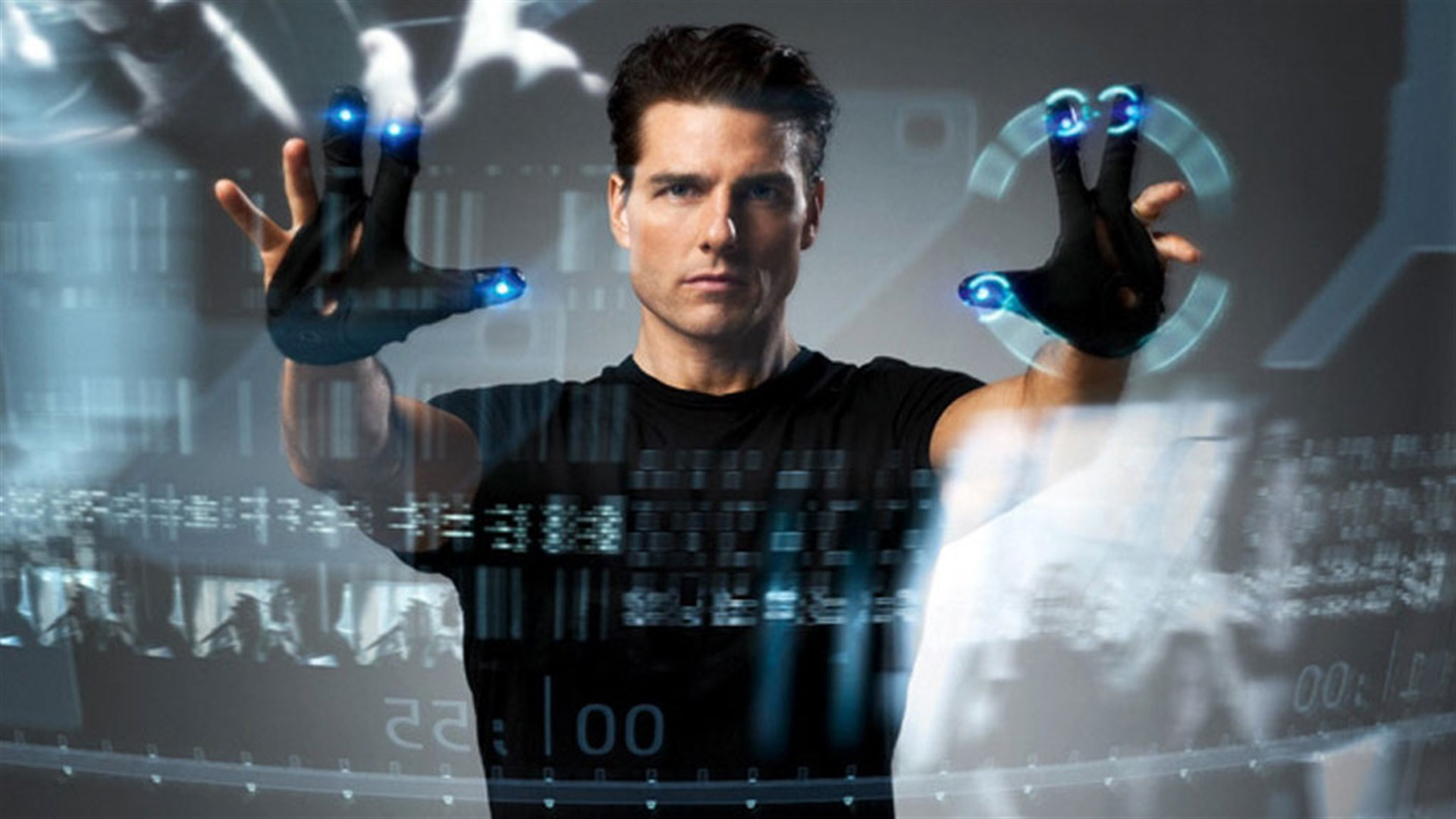 I have known (virtually speaking) the 'Bidooh' team from sometime, in fact I was one of a number of cheerleaders during their rise to stardom for the 'Pitch at the Palace' process, something they went through to raise the profile, gain the votes, and of course much needed investment.

Now before you start thinking this all sounds like a 'shout out' for his pals, I have to tell you I've never actually met 'Abdul Alim' the founder and CEO of 'Bidooh', we connected many years ago via LinkedIn and Twitter, so when he started to raise support for his pitch he reached out to his network to 'vote' for them at each stage, something I was happy to do, particularly because they are a great bunch of guys from the North West of England, and because being in 'tech' is a pretty tough gig when your a start up.

I'm not convinced that the tech will prevail, mainly down to ongoing issues around the use of facial recognition, and of course the huge data privacy debate that continues, but I do wish him and the team best of luck with his objectives and he does seem to be making good progress.

I just wish he was as active on Social media today as he was when he needed something from all of his social tribe, the chance to give something back is there, its just not as visible as the company was when building the pitch process. Its still very much about them, the VIP days at Manchester United, Golf Days with the players, and all these privileges are down to his key investor 'Michael Edelson' whose a non-executive director of Manchester United F.C.

We are also treated to post about the presentations that have taken place around various countries, including South Korea but its all a tad me, me, me!.

As an 'ad tech' platform it seems they are going the same route as all the others which is chasing the ad spend, rather than audience engagement, or maybe I'm wrong?

Where are the stories, how do I educate people that it isn't an invasion of my privacy, whats the benefit to me, and other companies that might want to use it.

Abdul, if your reading this - whats happened to your social media strategy? 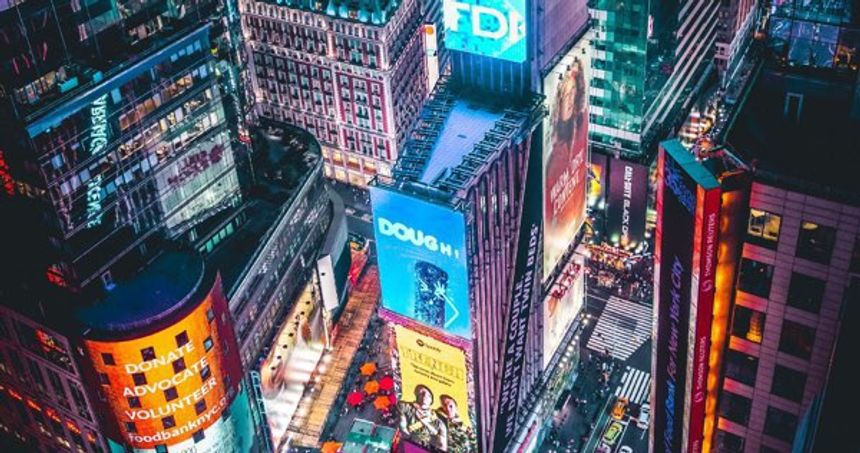