Today I was sent a connection request on LinkedIn by a guy working for a “social agency” so seeing as I had a little bit of time on my hands I thought I would check them out…and this is what I found.

My point is that social media in business, social selling, social media marketing, employee advocacy and all of the other branches of social media are a very “fashionable” place to be and there are many companies that are set up to capitalise on this but it creates an environment where the byword should be “caveat emptor: (buyer beware) because for you to commission an organisation to help you with your social media it will take budget and this budget will often have to be carved-out of other things so you MUST spend it wisely.

The CEB/Gartner research showing that buyers are 57% (or more) of the way through the buying process before the seller is even aware of them changes the ability of the seller to be able to influence the buyers decision. The fact that (also according to Gartner) there are almost 7 people involved in the average buying team means that in 2/3 of deals nothing is sold because the 7 people cannot arrive at a consensus. 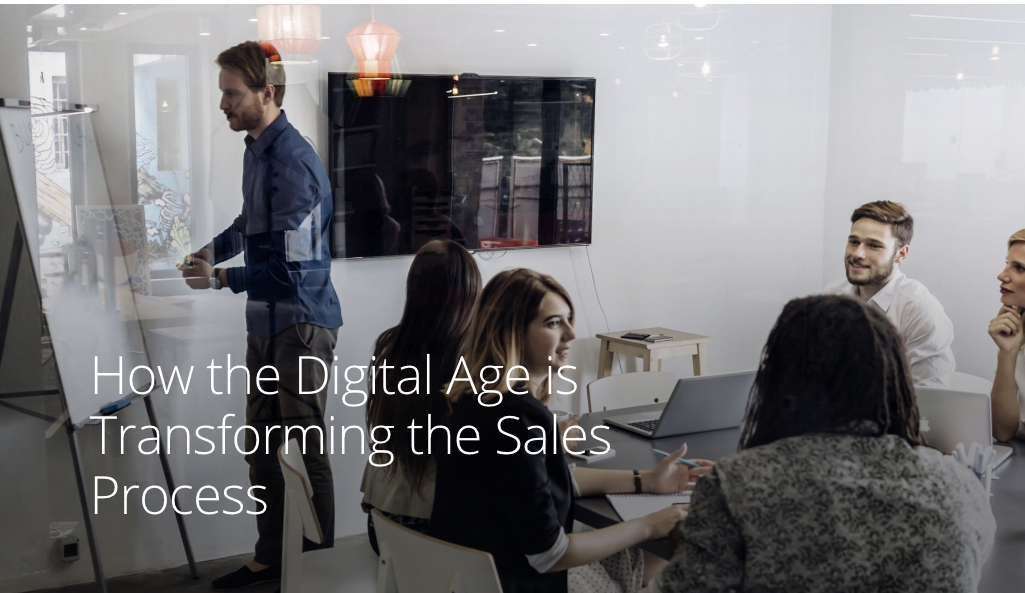 Despite this research (and much more) often companies believe that they just need to do more of what they are already doing as opposed to doing something new, something which acknowledges that the landscape has changed out of all recognition.

The answer is to engage in a way that prospects see as valuable to THEM rather than an intrusion by YOU. These people probably don’t want to be sold at…but perhaps they do want to “buy.”

We have seen “social selling” (which probably isn’t a good name for it) change from being a niche idea to being potentially the ONLY idea. 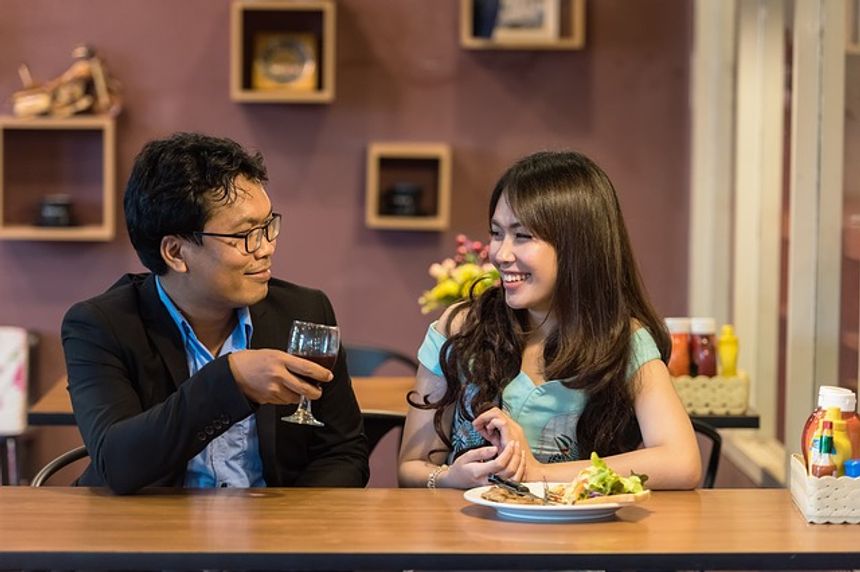