I’m not religious, but I am spiritual and I do have a deep respect for all faiths.

So as we draw closer Easter, I thought  it worth sharing a post I put on here last month.

Selling any religion requires a very thick skin as most folks don’t want to be bible bashed - particularly on here. One of the most amazing people I have the privilege of being connected to on LinkedIn is Fr. John Taylor.

As far as Social Selling is concerned, ‘the Rev’ (as most people know him) has pretty much got it nailed.

He chose to embrace social media as a way of being able to take his ministry to people in a way that reflects the world as it is today. His approach seems to have resonated with folks from all religions & walks of life on LinkedIn.

His ability to humanise his stories, and be open and honest with his own personal trials is nothing short of inspirational.

But his biggest asset is his ability ‘ not to preach’

As such he has a huge following, he deals daily with private messages responding to genuine people problems, giving comfort and a non-judgemental ear.

Why, because folks have learnt to trust him - NOT because he is selling religion.

So, go & connect to him, his jokes are worse than my Dad's but you will learn an awful lot about the principles of ‘social selling’

His ability to humanise his stories, and be open and honest with his own personal trials is nothing short of inspirational. 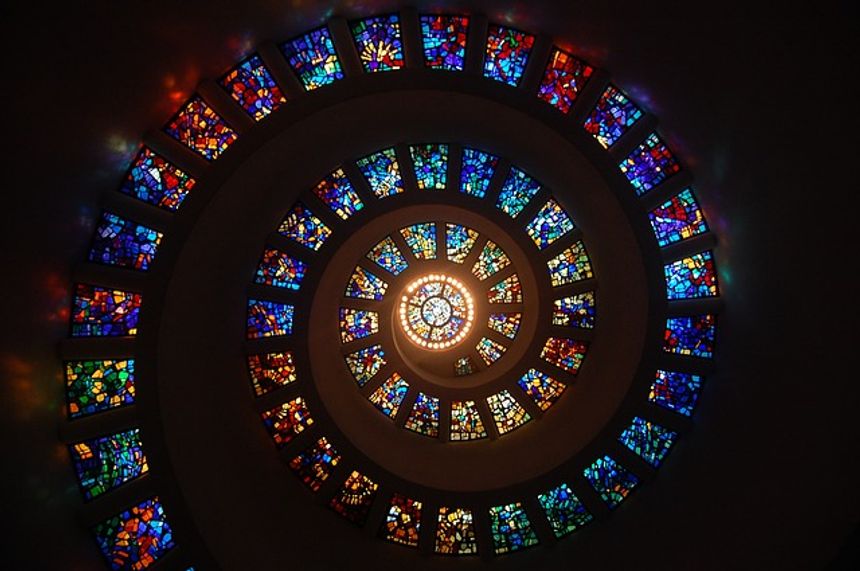